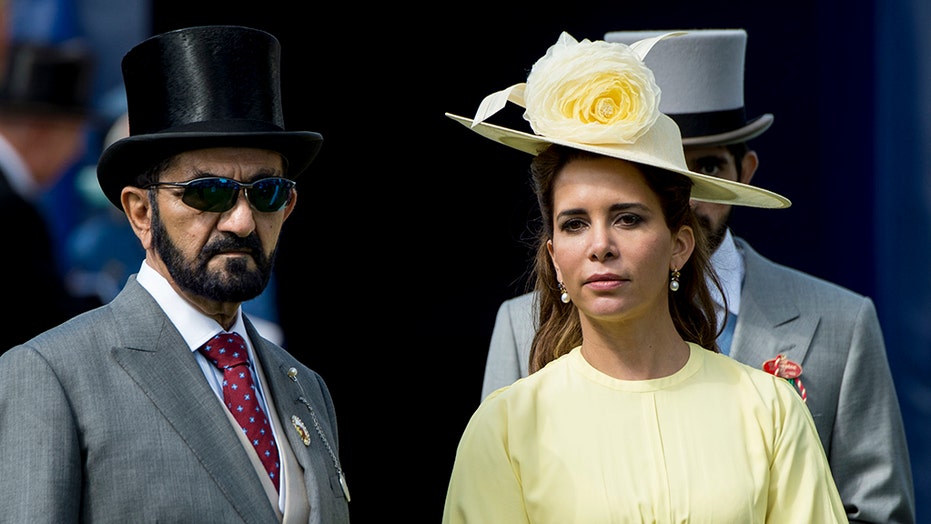 Despite fierce opposition from Dubai's ruler to keep documents under seal, Britain's High Court publicly released its conclusions that he perpetrated "abduction, forced return, torture and a campaign of intimidation" against his sixth and former wife, as well as his daughters from a previous marriage.

The judgment, unveiled on Thursday by the Rt Hon Andrew McFarlane, president of the Family Division of the high court in England and Wales, said Sheikh Mohammed bin Rashid al Maktoum, 70, had "acted in a manner from the end of 2018 which has been aimed at intimidating and frightening" his ex-wife.

Sheik Mohammed has served as the Dubai ruler, vice president and prime minister of the United Arab Emirates (UAE) since 2006. 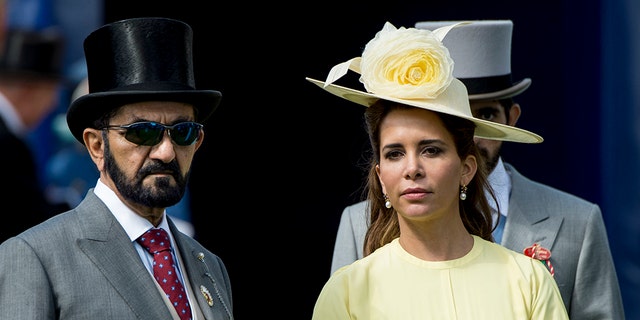 Two years earlier, he married the significantly younger Princess Haya Bint Al Hussein of Jordan, 45, who is the daughter of the former King Hussein of Jordan and the half-sister of King Abdullah II, the country's reigning monarch, and a former Olympic equestrian competitor. They went on to have two children, now aged 12 and 8.

But two years ago, cracks in the relationship emerged and in April of last year, she fled with their children to the U.K., citing threats and intimidation from her husband.

However, the veiled threats continued abroad and included notes that read, "your life is over," Sky News reported. In May, Sheikh Mohammed ignited legal action in London in an effort to have the children brought back to the Gulf emirate. Despite dropping the case, he subsequently lost the battle to have the documents suppressed. 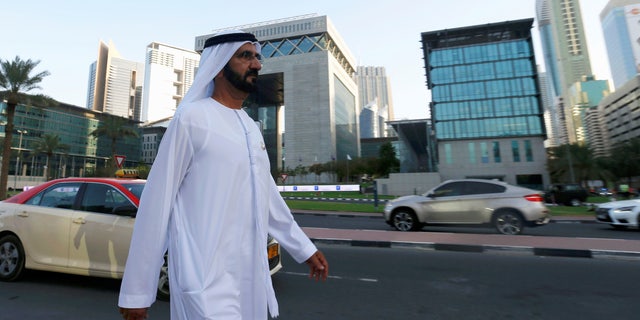 The court documents detailed how Princess Haya had begun an adulterous relationship with one of her male bodyguards. The sheik subsequently completed divorce proceedings without her knowledge, which is permissible under Sharia Law. The billionaire is then accused of commencing a campaign of intimidation, prompting her to flee.

The only claim that the Judge did not determine to be fact was Princess's Haya's allegation that their young daughter was being brokered for an arranged marriage to Saudi Arabia's Crown Prince Mohammed bin Salman. The court denounced the charge was unfounded.

But the case verified disturbing incidences involving the ruler's now-adult daughters from a former marriage.

His daughter Sheikha Shamsa is said to have run away from her family in the summer of 2000 while visiting the U.K. She was later kidnapped and harangued into a car in Cambridge by men working for her father and forced on a jet back to Dubai.

Another of the Sheikh's children, Sheikha Latifa, also attempted to escape the UAE first in 2002 but was abducted and brought back on the Oman border. In 2018, she purported to flee again. However, her escape boat was intercepted in Indian waters, and it is alleged she was forcibly returned at her father's behest. She later vowed in a disturbing video, uploaded to YouTube, that she had been imprisoned and was being physically abused.

The court documents go on to claim that the Dubai-based ruler "continues to maintain a regime whereby both these two young women are deprived of their liberty," in reference to the daughters.

Mohammed has rejected the findings.

"As a head of government, I was not able to participate in the court's fact-finding process," he said in a statement to the BBC. "This has resulted in the release of a 'fact-finding' judgment, which inevitably only tells one side of the story."

The Court vs. the Climate