Amid the rapid outbreak of COVID-19, the British monarch released a statement addressing the current and upcoming challenges presented by the pandemic. Here is how the Queen is showing her determination to support the people of the United Kingdom during these uncertain times.

The coronavirus has put such a strain on Britain’s medical system that the country is now asking 65,000 retired doctors and nurses to return to work so they can aid in the fight.

Health Secretary Matt Hancock revealed Friday that the government is sending letters to 50,000 former nurses and 15,000 retired doctors, hoping that “many, many thousands will respond.”

He said volunteers would be given training over the next few weeks before being allocated to hospitals, while final-year nursing and medical students could also be drafted to bolster health care staff. 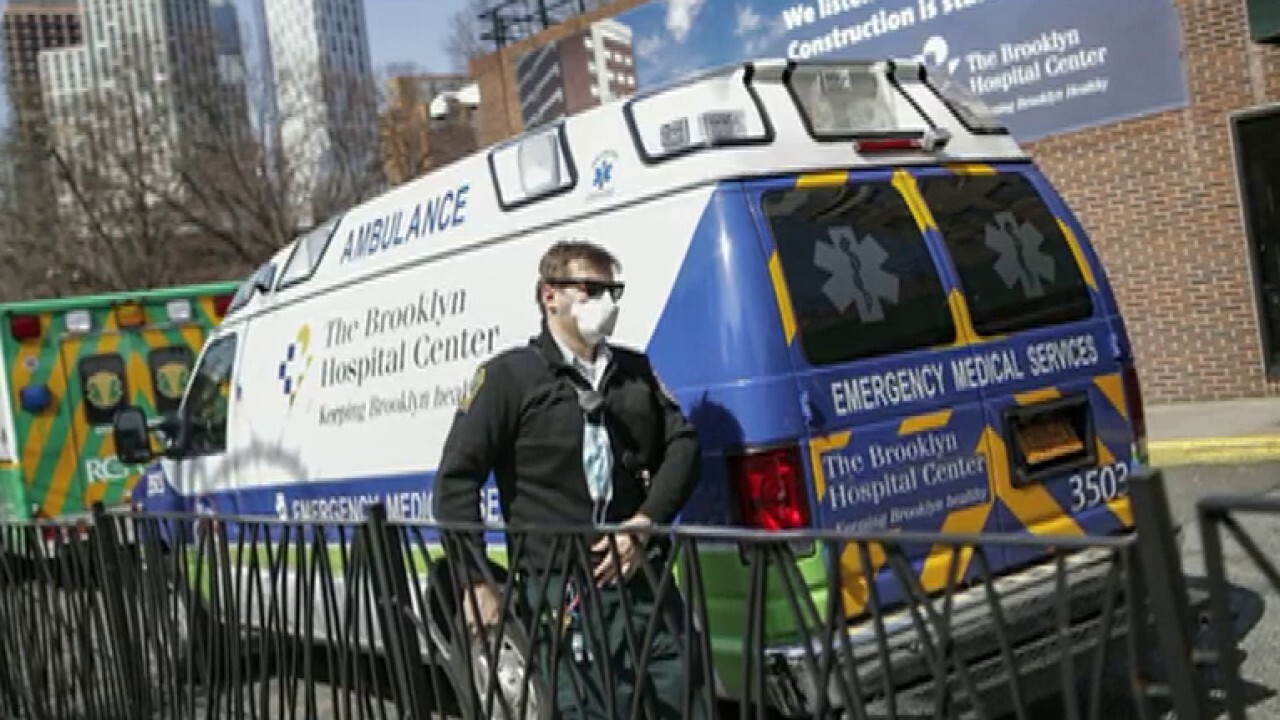 The call comes after a similar one was made in New York City earlier this week that netted 1,000 responses from retired and private practice doctors, according to the New York Post.

As of Friday, the United Kingdom has 3,297 confirmed cases of coronavirus and 145 deaths, according to statistics from Johns Hopkins University. 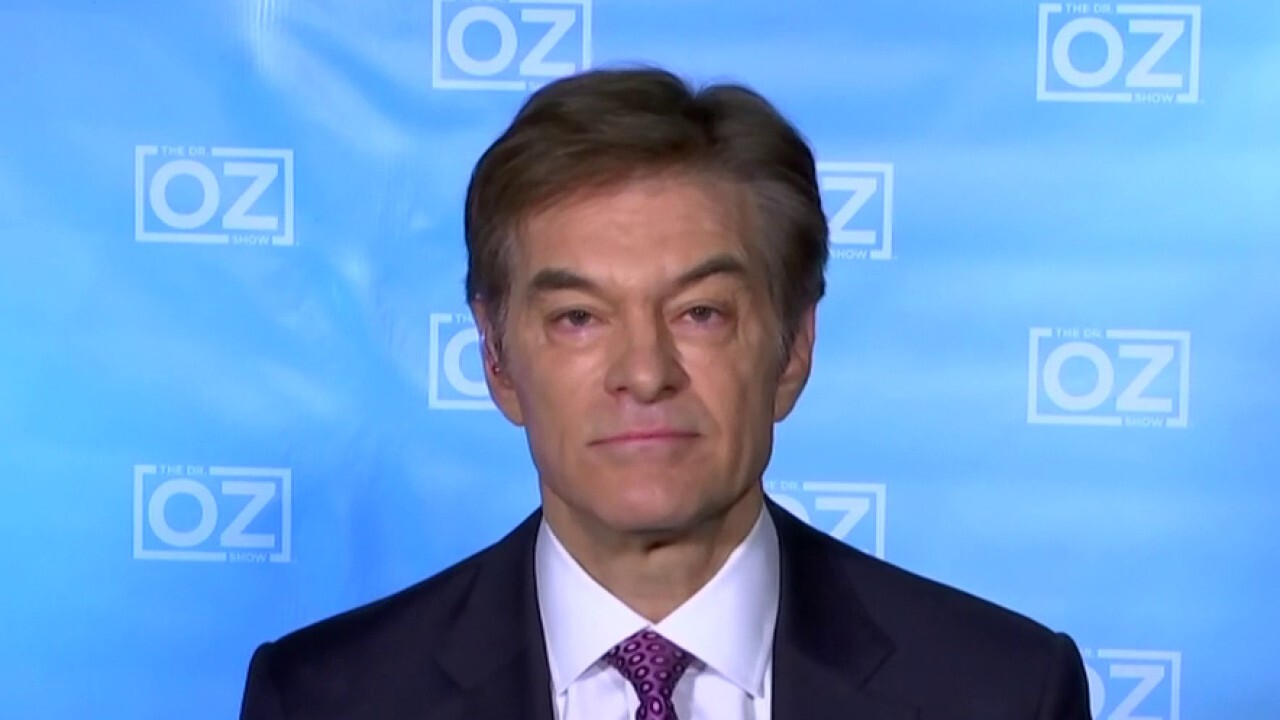 Dr. Mehmet Oz is feeling optimistic about new published data out of France on treating COVID-19.

The outbreak led Buckingham Palace on Friday to postpone the ceremonial Changing of the Guard as a result of the social distancing measures the British government has advised to combat the pandemic.

In a statement, the palace said the decision to pull one of the most striking and popular displays of British pageantry will be “reviewed on an ongoing basis, with a view to restarting when appropriate.”

On Thursday, Queen Elizabeth II left Buckingham Palace to go to Windsor Castle earlier than she intended in response to the virus outbreak.

The Party of Trump – The New York Times