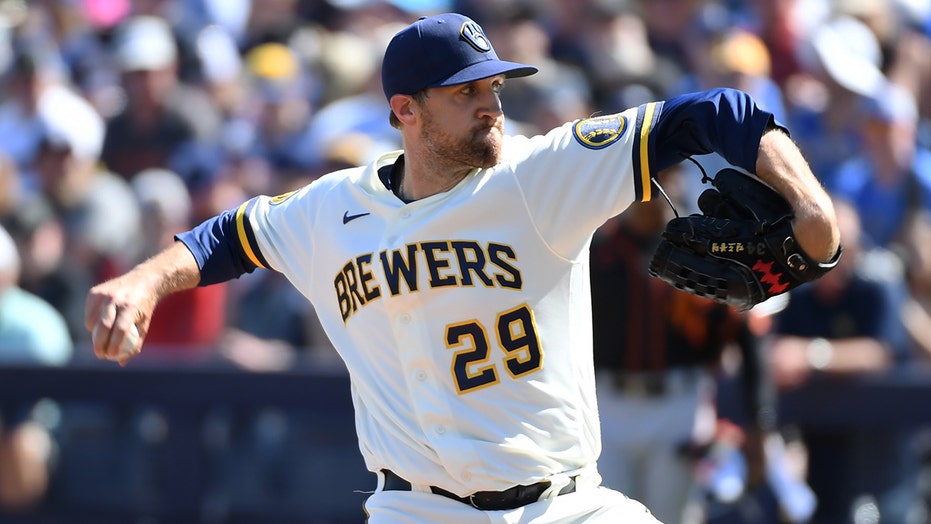 Milwaukee Brewers pitcher Josh Lindblom, who played in the Korean Baseball Organization (KBO) for the past five years, compared how the coronavirus pandemic played out in the U.S. and South Korea.

Lindblom told the Milwaukee Journal-Sentinel on Friday he believes there were cultural differences in how both countries responded to the outbreak. 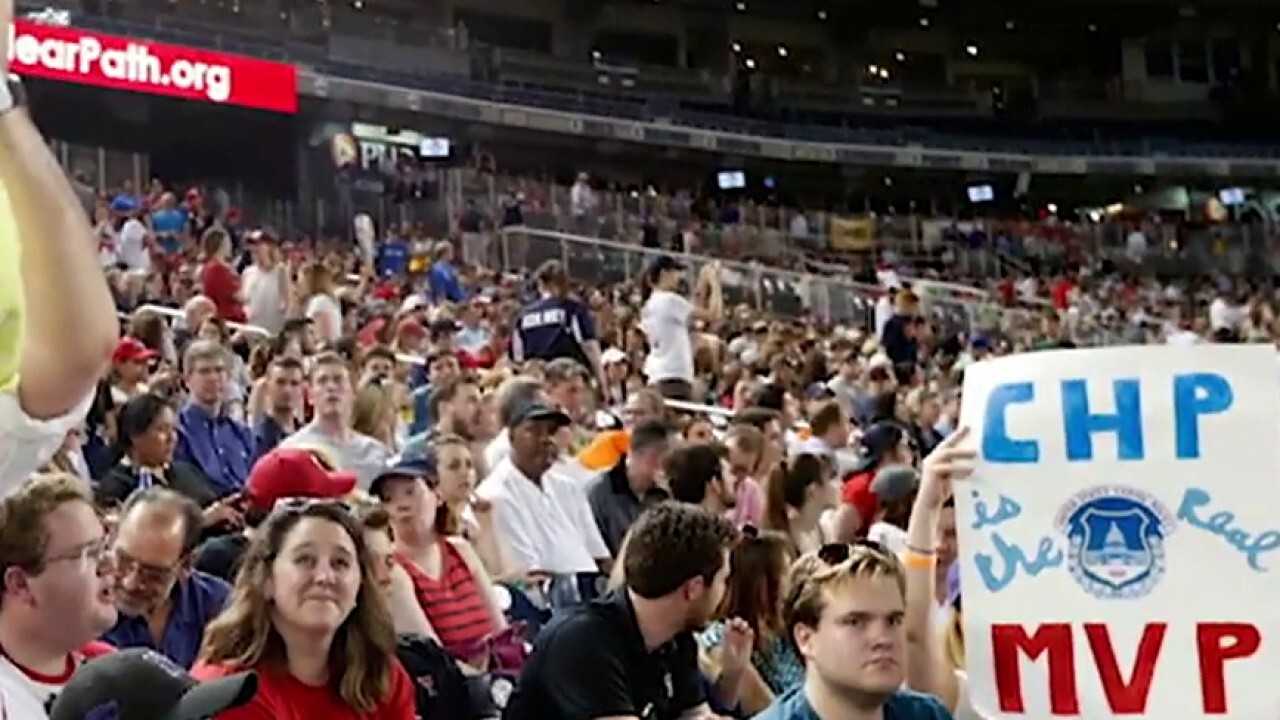 He continued: “They are proactive, whereas a lot of the precautions we’re taking now are reactive. We’re wearing masks here to try to avoid getting sick. I’m not a cultural analyst by any means. All of those things are in response to the coronavirus. But, beyond that, there’s an Eastern mindset and world view, in general, as opposed to the Western world view.”

YANKEES' CLINT FRAZIER HAS FRIEND WHO MIGHT BE POSITIVE FOR CORONAVIRUS, HE SAYS

Lindblom added that Western culture is more focused on the individual while Eastern culture is focused on the group. He described him and his wife taking their children to South Korean parks and playgrounds and having to get their temperature taken before going into places where there would be large gatherings.

“And that was without any sicknesses going around. So, you walk into a McDonald’s or Chick-Fil-A or Chuck E. Cheese, temperatures are being taken. If a kid has a temperature or has a runny nose, you hop back in the car and leave,” Lindblom said. 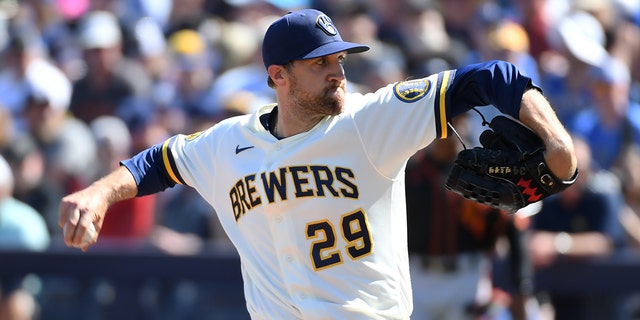 “That’s the way it was and I was fine with it. It made sense. They have ways to scan you and find out your body temperature. They could get a digital readout. If anything, in my mind, it was keeping my kids safe. As a parent, it’s reckless to take your kids around other kids who are sick.”

Lindblom said he doesn’t expect Americans to give up their freedoms on the other side of the pandemic fallout.

“I think there are going to be massive adjustments that people have to make,” he told the Journal-Sentinel. “The trickle-down effect is going to be felt for years. Nothing is ever going to be ‘normal’ again. But I do think we can come together and create a new normal, for baseball and society, for caring for one another.”

Lindblom pitched for the Lotte Giants and the Doosan Bears before coming back to MLB. In 130 appearances in the KBO, he recorded a 3.71 ERA. He most recently pitched in the majors in 2014 with the Oakland Athletics.