“People are going to have some serious questions" after one of three officers involved in the Louisville drug raid that led to the police shooting death of Breonna Taylor was indicted, but not on charges directly tied to her death, civil rights attorney Daryl Parks told “The Daily Briefing” Wednesday.

“It’s always a tough thing to swallow in the African-American community when you see a life being taken of a person of color and yet the system fails to respond or gives multiple reasons why it can’t respond,” Parks told host Dana Perino. “Yet in other situations we see where the system properly responds and finds a way to hold a person accountable.”

He added, “This is a heavy day, especially, for the family of Breonna Taylor, because they so desperately wanted someone to be held criminally responsible for the death of Breonna.”

Brett Hankison, who was fired from the Louisville Metro Police Department earlier this year, was indicted on three counts of wanton endangerment in the first degree, a Jefferson County grand jury announced Wednesday. A warrant has been issued for Hankison's arrest and a bond is set at $15,000 cash.

The two other officers involved in the raid — Myles Cosgrove and Sgt. Johnathan Mattingly, who was shot in the leg during the operation that ended in Taylor's death, were not charged.

Louisville has been gripped by large-scale and occasionally violent demonstrations this summer over the March 13 death of Taylor.

Kentucky Attorney General Daniel Cameron said that Hankison is accused of putting three people, including a pregnant woman and a child who lived in an adjacent apartment, in danger of serious injury or death by shooting into their residence during the raid. Cameron added that Cosgrove and Mattingly were “justified” in their use of force “because they were fired upon” by Taylor's boyfriend Kenneth Walker. 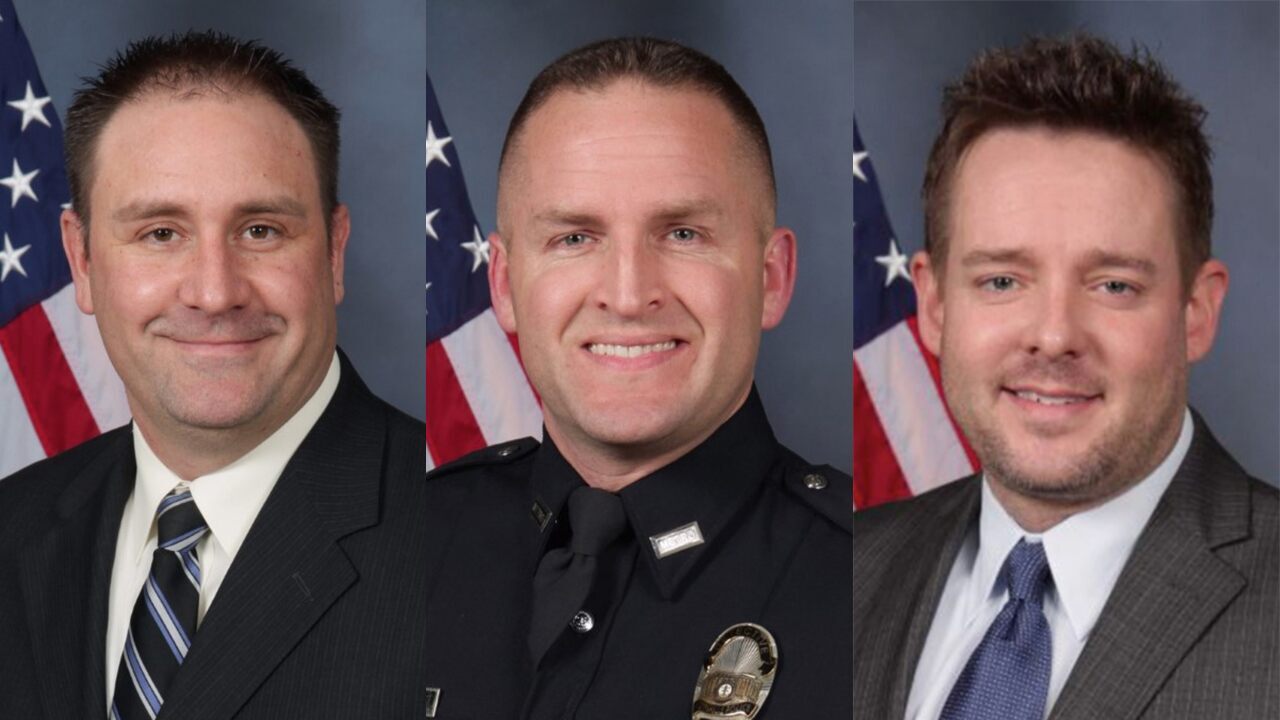 “According to Kentucky law, the use of force by Mattingly and Cosgrove was justified to protect themselves. This justification bars us from pursuing criminal charges in Ms. Breonna Taylor’s death,” Cameron said.

“Criminal homicide encompasses the taking of a life by another,” he added. “While there are six possible homicide charges under Kentucky law, these charges are not applicable to the facts before us because our investigations show and the grand jury agreed that Mattingly and Cosgrove were justified in their return of deadly fire after everything been fired upon by Kenneth Walker.”

“My heart breaks for the loss of Ms. Taylor,” said an emotional Cameron, who added that he had spoken with Taylor’s family earlier Wednesday and said “it was a hard meeting.”

“The Black community hears this," Parks told Perino, "but the problem is we’ve seen so much of the facts that happened in this case and although we don’t know the manner in which the case was presented to the grand jury, it seems to most of us in the African-American community that the law doesn’t seem to match up with the facts here.

“How can we have a loss of life, Breonna Taylor’s, and the officer obviously did something wrong, but he not be charged for her life being taken?” added Parks, who added that "people should still have major questions."