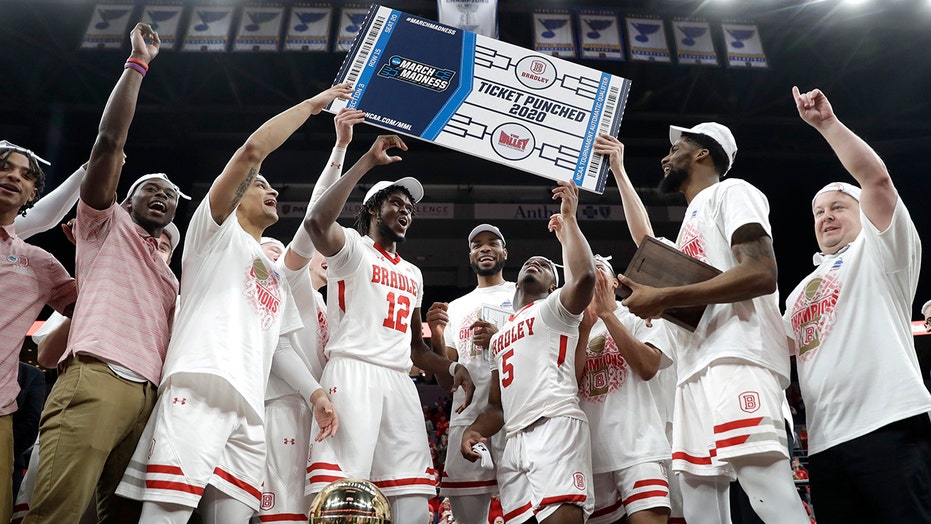 Darrell Brown scored 21 points and Elijah Childs added 17 to lead fourth-seeded Bradley to its 10th NCAA Tournament with an 80-66 win over seventh-seeded Valparaiso in the Missouri Valley Conference championship game on Sunday.

Bradley used a 7-0 run midway through the second half to go in front to stay, 56-51. Henry snapped a 51-all tie with a fallaway jumper. Tahvanainen then drilled 3-pointer to push the lead to five.

The Braves were a 15th-seed in last year's NCAA Tournament and lost to Michigan State 76-65 in the opening round.

Valparaiso: The Crusaders, in their third season in the MVC, will be hoping for an NIT or other berth.

Bradley: The Braves, located in Peoria, Illinois, have won eight of their last 10 games,

Valparaiso played its fourth game in as many days for the first time in its post-season tournament history. The Crusaders won the Horizon League championship in 2015 with a 54-44 win over Green Bay.