Boston train taken out of service after rider licks poles inside, officials say

Boston train taken out of service after rider licks poles inside, officials sayclose 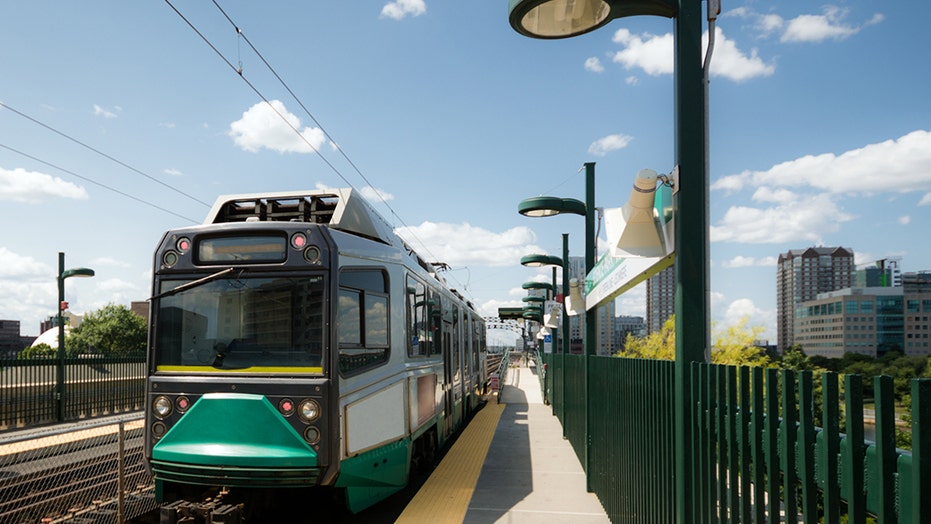 A train in Boston's public transit system was taken out of service "out of an abundance of caution" Friday after a man reportedly licked the poles inside, transit officials said.

The southbound Orange Line of the Massachusetts Bay Transportation Authority ended service Friday, the agency said, after a rider saw someone licking the train and reported the incident, the Boston Herald reported.

“Out of an abundance of caution, a southbound train was taken out of service after a passenger reported the alleged incident to a Transit Ambassador at Tufts Medical Center Station,” spokesman Joe Pesaturo told the newspaper. “Transit Police were notified of the alleged incident.”

Pesaturo said the man was licking the poles inside the train, which passengers use to hold on to. He did not say what part of the train was licked.

The rider fled before transit police responded to the train, according to the Herald. The incident is the latest in a string of events where people have licked random surfaces amid warnings of the fast-spreading coronavirus.

The virus has sickened 3,240 in Massachusetts and claimed the lives of 35 others, according to the state Department of Public Health.

Strategies to promote better sleep in these uncertain times