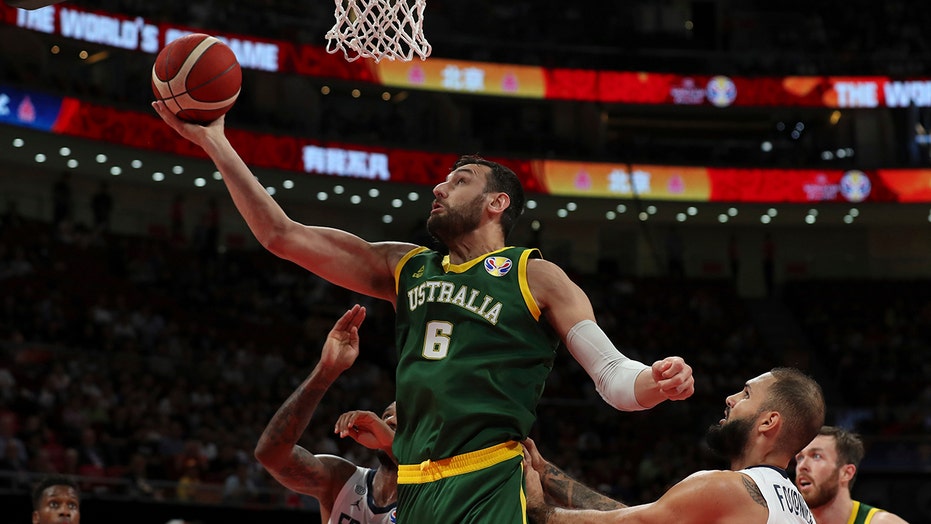 NBA veteran Andrew Bogut says players were “used like pawns" in the process that led to his Sydney Kings refusing to fly across the country for Game 4 of the Australian league's finals series because of the coronavirus pandemic, a decision that ultimately handed the championship to Perth.

The Perth Wildcats led the best-of-five game grand final series 2-1 and were scheduled to host the Kings, but the last two games were canceled.

Two days later, the Wildcats were declared NBL champions after an extensive review of the competition regulations, despite Bogut and the Kings leading the standings from the start to the end of the regular season.

Bogut said he had no issue with the Wildcats winning the title, but was scathing of how the NBL handled the situation as sports events were being canceled all over the world.

“To me, what's more disappointing is how the NBL have handled this. That's got nothing to do with Perth,” Bogut told reporters in Sydney. He gave the NBL a rating of 1 out of 10 in terms of being proactive in contingency planning.

He said the NBL had little contact with the players in a period of upheaval, despite the second and third games of the series being played in empty stadiums. Travel restrictions were coming into effect across Australia and the world when the Kings decided against taking a cross-continental flight because of health and safety concerns. 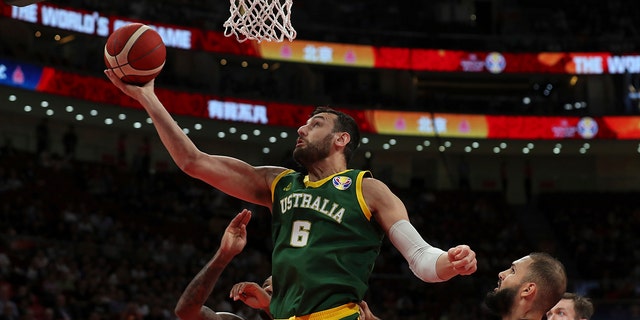 NBA veteran Bogut says players were “used like pawns" in the process that led to his Sydney Kings refusing to fly across the country for Game 4 of the Australian league's finals series because of the coronavirus pandemic, a decision that ultimately handed the championship to Perth. For most people, the new coronavirus causes only mild or moderate symptoms. For some it can cause more severe illness. (AP Photo/Ng Han Guan, File)

“That’s what I felt, outside of the Kings (management); it was a case of ‘la la la la la,’" Bogut said. “We were told at numerous times when our front office people reached out to the league, ‘business as usual; everything’s fine.’”

Bogut noted that the day after that the NBA suspended its season in America, and the following day the Formula One Australian Grand Prix was canceled in Melbourne, but “we’re in limbo.”

“It’s something the NBL needs to learn from," he said. "The disappointing thing is that it was left up to the players to decide.

Bogut said he initially was in favor of playing on, but changed his mind after an emotional player meeting. The foreign imports needed to leave and there were players who were concerned about their extended families because of the virus outbreak.

“I can tell you for a fact that there are guys in our locker room who are having some pretty big mental health issues from all of this," he was quoted to say by Fox Sports News. "That's not an excuse; that’s just a fact. That’s the reality of what we’re dealing with.

“There are travel restrictions for guys from the (United) States, people that have grandparents on their death beds in our team … There were a lot of tears in a three-hour meeting.”

Who was Li Wenliang, the Chinese doctor who warned about the coronavirus?