Watson’s death was announced by the Houston Astros, the team for whom he played as a first baseman and outfielder from 1966 to 1979.

“This is a very sad day for the Astros and for all of baseball,” the team said in a statement. “Bob Watson enjoyed a unique and remarkable career in Major League Baseball that spanned six decades, reaching success at many different levels, including as a player, coach, general manager and MLB executive. He was an All-Star on the field and a true pioneer off of it, admired and respected by everyone he played with or worked alongside.”

Watson's son Keith posted on Twitter that the cause was kidney disease.

In February 2018, Watson told an interviewer that he declined kidney-donation offers from his children, saying he was "ready for whatever happens now" after suffering kidney failure.

“Both my kids offered to donate kidneys to me,” Watson told the New York Daily News at the time. “And I told them both the same thing: ‘I’ve had a good life and I don’t want to take a kidney from young people who really need them and still have their whole lives ahead of them.' That would be very selfish on my part.”

On May 4, 1975, Watson was credited with scoring the 1 millionth run in MLB history after scoring on home run by Houston teammate Milt May at San Francisco’s Candlestick Park – although later reviews of baseball records placed the count in question.

After a coaching stint with the Oakland A’s, Watson rejoined the Astros as general manager after the 1993 season and moved on to the Yankees in the same position in 1995, continuing in the Bronx until February 1998. 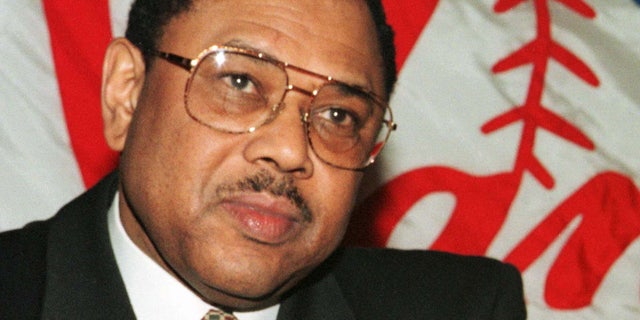 During Watson’s tenure, the Yankees made the postseason in 1995 and won World Series in 1996, the team’s first Series title since 1978.

Watson’s death came less than two months after that of former Astros teammate Jimmy Wynn, who died March 26 at age 78.