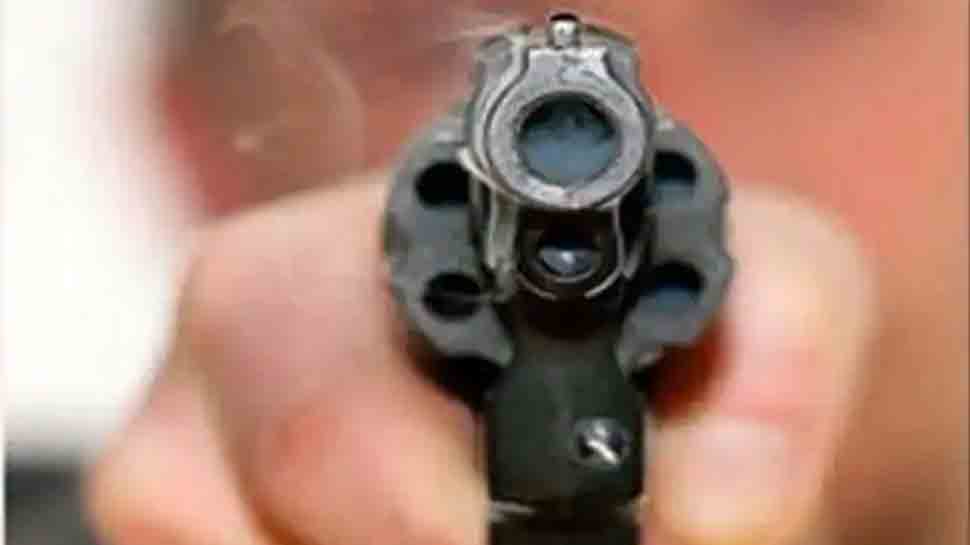 HOWRAH: A BJP worker has been shot at by a TMC activist in West Bengal's Howrah district, police said on Sunday (October 25). He is being treated at a state-run hospital in Kolkata and his condition is stated to be stable, they said.

The BJP, claiming it was political violence, allegedly ransacked the TMC worker's house, while police and the ruling party in the state said the incident was a fallout of a land dispute between the two neighbours.

TMC worker Paritosh Majhi and several others stopped Kinkar Majhi, who is also his neighbour, and shot at the BJP activist from a close range over an old land dispute, he said. They fled the spot when locals heard gunshots and rushed to save Kinkar Majhi, the officer said. He was admitted to Uluberia super-speciality hospital, from where he was shifted to a hospital in Kolkata, he said.

Local BJP leader Anupam Mallick, however, claimed the accused had issued death threats to the saffron party worker. "The BJP's clout is growing in the area and our worker was shot at to suppress this tide," he said.

TMC's Bagnan MLA Arunava Sen, however, dismissed the allegations and said the incident was a fallout of an old rivalry and does not have any political link. "We have requested the police to bring the culprits to the book soon," he said.

Further investigation is underway and no one has been arrested so far, the police officer added.