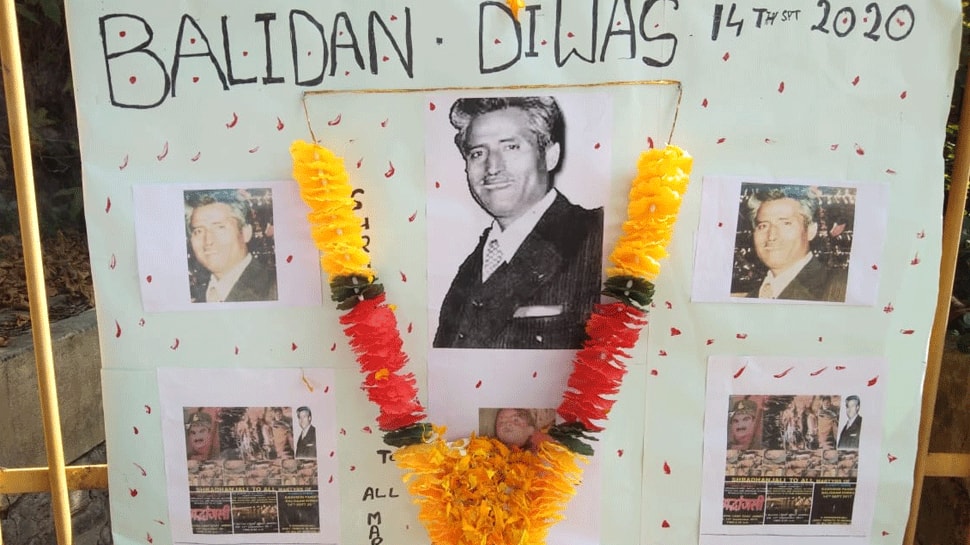 Jammu and Kashmir: BJP members in Kashmir observed 'Balidan Divas' on Monday (September 14) as a tribute to the Kashmiri pandits who were killed during the terrorist attack. The day was observed for the first time in the last 30 years.

September 14 is the death anniversary of the first Kashmiri Pandit Tika Lal Taploo who was killed by terrorists on September 13 night at his residence at Habba Kadal in Srinagar.

BJP unit in Anantnag organized the tribute function. People gathered at Sheetal Nath temple in Srinagar and paid floral tribute to martyrs. Not only Kashmiri Pandits but people from other communities and security forces also paid tribute. 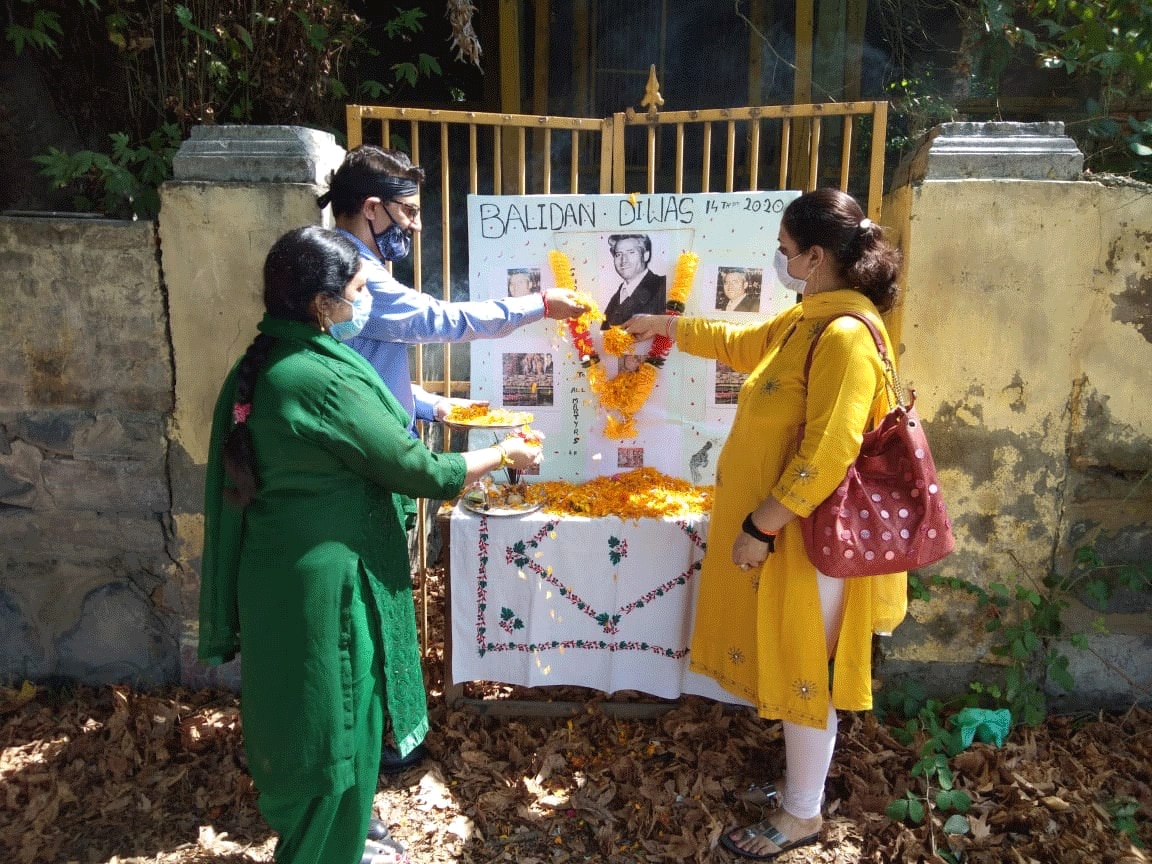 In the year 1989, terrorists in Kashmir killed around 8 Kashmiri pandits between the month of September to December, after which thousands of Kashmiri pandits were forced to leave the place.

BJP Anantnag unit's senior vice-president Raakesh Koul said, ''This 'Balidan Divas' is for remembering the martyrs who lost their life in 1990. The day is observed on Tika Lal Taploo's death anniversary. This is the first time we are observing this day in Kashmir .''

On this occasion, Vijay Raina spokespersons of BJP Kulgam district said “We pay respect to all the martyrs today for their sacrifise.'' Raina added, Kashmiri pandits want to rerun back to Kashmir and we request all the Kashmiri Pandits who across the globe to come back to Kashmir as it will send a message of peace across the world.''