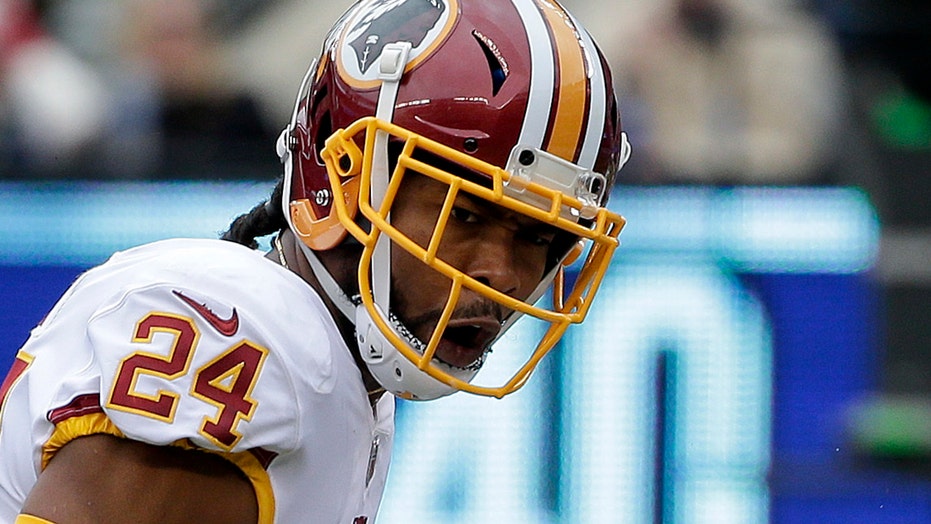 Two people with knowledge of the decision told The Associated Press that veteran cornerback Josh Norman has agreed to sign a one-year contract with the Buffalo Bills.

The people spoke to The AP on Monday on the condition of anonymity because the signing has not been announced. NFL Network first reported the deal.

Norman is an eighth-year player who spent the past four seasons in Washington before being released last month. He struggled to play to high expectations and was cut with one season left on a five-year $75 million contract he signed in free agency in 2016.

In Buffalo, the 32-year-old Norman gets an opportunity for a fresh start among familiar faces.

Bills coach Sean McDermott was the Panthers defensive coordinator during Norman’s first four NFL seasons in Carolina. Norman is also a known commodity to Bills general manager Brandon Beane, who worked in the Panthers’ front office at the same time.

Norman will be given an opportunity to compete with Levi Wallace for the starting job opposite Tre’Davious White. He also fills a potential need with cornerback Kevin Johnson eligible to become an unrestricted free agent next week.

Norman enjoyed his best season under McDermott in 2015 on a Panthers defense that led the league with 24 interceptions. He had a career-best four interceptions and returned two for touchdowns to earn his first and only All-Pro honor.

Last season, Norman had only eight starts in 12 games and understood his time with Washington was coming to an end after sitting out the team's final four games.

“You've got to put it on yourself as a person to be better within what is happening, and I wasn't," Norman said on locker clean-out day. "I can accept that.”

Upon being released, he posted a note on his Twitter account saying he was “grateful for everything.”

Why more professional athletes use and rely on cannabis