Bernie Madoff billion-dollar ponzi scheme and what he wants now: Everything you should know

Bernie Madoff billion-dollar ponzi scheme and what he wants now: Everything you should knowclose 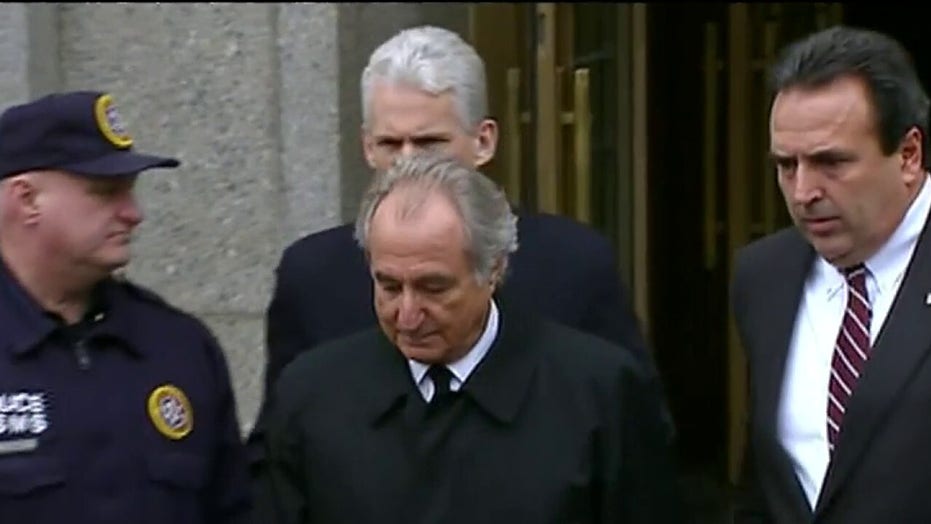 Bernard Madoff has made headlines for four decades.

First, as the hot-shot New York financier who wrapped himself in a shroud of Oz-like mystery making eager investors desperate to be in his inner circle.

Then, as a swindler who stole billions from celebrities and hollowed out the pension funds of firefighters and teachers. Following his epic takedown, Madoff was sentenced to 150 years behind bars. In the system, he's known simply as prisoner # 61727-054.

He's been locked up at a medium-security prison in North Carolina for more than a decade but recently his lawyer petitioned the court for a compassionate release. His defense argues Madoff is too frail and should be allowed to spend his remaining days with his family. The government is fighting it tooth and nail and now more than 500 of Madoff's victims have written to Judge Denny Chin of the U.S. Court of Appeals for the Second Circuit pleading to keep the infamous swindler in prison.

As the legal fight plays out, here's a refresher on Bernie Madoff and his scam.

BERNIE MADOFF SHOULD DIE IN PRISON, NOT BE GRANTED COMPASSIONATE RELEASE: FEDERAL PROSECUTORS 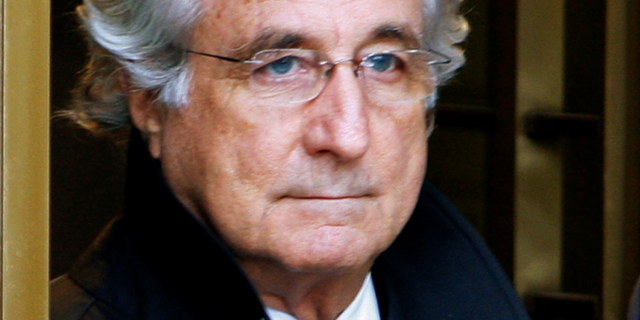 The estates of Bernie Madoff's sons have forfeited $23 million as part of a deal to recoup money for investors. (Reuters)

Who is Bernie Madoff?

Bernard Lawrence Madoff was born on April 29, 1938 in Queens, New York. He became one of the most famous American financiers who ran a multibillion-dollar scheme that is widely considered one of the largest financial frauds of all time.

What did he do?

On March 12, 2009, Madoff pleaded guilty to 11 federal felonies including theft, perjury, securities fraud, wire fraud, mail fraud, money laundering, making false statements and submitting fake filings to the Securities and Exchange Commission. He admitted to swindling thousands of clients – both high profile and those of lesser means – over decades. Monetarily, he is accused of taking $17 billion from clients.

What does Madoff want?

Lawyers for Madoff asked the court for a compassionate release in February. They said Madoff has terminal kidney failure and has less than 18 months to live.

What do prosecutors say?

The U.S. Attorney's Office believes Madoff should die in prison. They claim that his crimes were "extraordinarily evil" and say Madoff's sentence was "appropriately long" and should not be reduced.

How much time prison time did Madoff get and where is he now?

Madoff received a 150-year prison sentence for orchestrating the largest Ponzi scheme in history. At the time of his arrest, he had fake account statements telling clients they had holdings worth $60 billion. He is serving time at the medium security Federal Correctional Institution in Butner, N.C.

How sick is he?

Madoff's lawyer Brandon Sample says Madoff is battling terminal kidney disease. He is confined to a wheelchair, has a back brace and wears medical shoes. He also uses an oxygen container to relieve shortness of breath. Sample says Madoff has less than 18 months to live.

During a special commemorating the 10th anniversary of his arrest, Madoff told CNBC that life behind bars was like being in the Army, "only you're not worried about getting killed."

BERNIE MADOFF VICTIMS WILL RECEIVE NEW ROUND OF FUNDS WORTH $695M, DOJ ANNOUNCES

What about his wife? 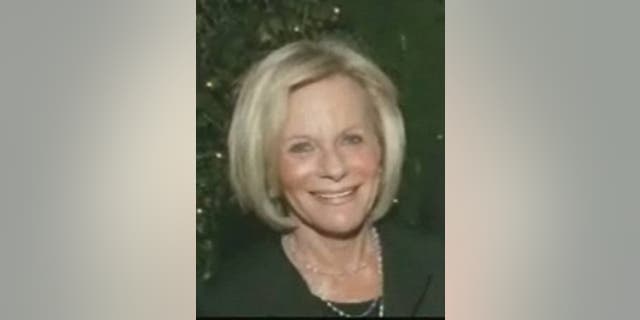 Madoff married his high school sweetheart Ruth on Nov. 28, 1959. Though she was never implicated in her husband's crimes, she agreed to forfeit $75 million in assets held in her name. The agreement made with federal prosecutors also allowed her to keep $2.5 million.

What happened to Madoff's sons?

Madoff had two sons, Mark and Andrew. Mark hanged himself on the second anniversary of his father's confession in 2010. His son, 2-years-old at the time, was asleep in the next room. Andrew died of lymphoma on Sept. 3, 2014. He was 48.

Who is Peter Madoff? 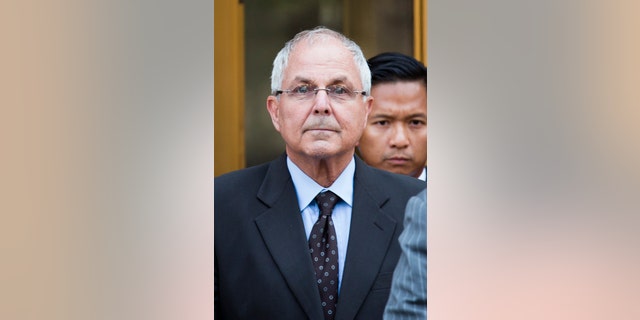 Peter Madoff is Bernie Madoff's younger brother. He pleaded guilty in 2012 to one count of falsifying records and one count of conspiracy to commit securities fraud. He was sentenced to a decade in prison and is scheduled to be released next year.

How many people were convicted in the scam?

Despite claiming he acted alone, 15 people have been convicted or have pleaded guilty in the Madoff scandal.

Did the victims get their money back?

Since Madoff's arrest, there has been a bitter fight to recoup investors' lost billions. Irving Picard is the New York lawyer overseeing the liquidation of Madoff's firm. He's recovered more than $13.3 billion – or about 70 percent of approved claims – by suing those who profited from Madoff's schemes. Kathy Bazoian Phelps, a bankruptcy lawyer at Diamond McCarthy LLP in Los Angeles, called the recovery "extraordinary and atypical." She told Bloomberg News that recoveries in Ponzi schemes usually range between 5 percent to 30 percent and that in many cases, the victims get nothing.

Virginia police officer goes viral for inspiring gospel performance: ‘I sing in or out of uniform’

Virginia police officer goes viral for inspiring gospel performance: 'I sing in or out of uniform'