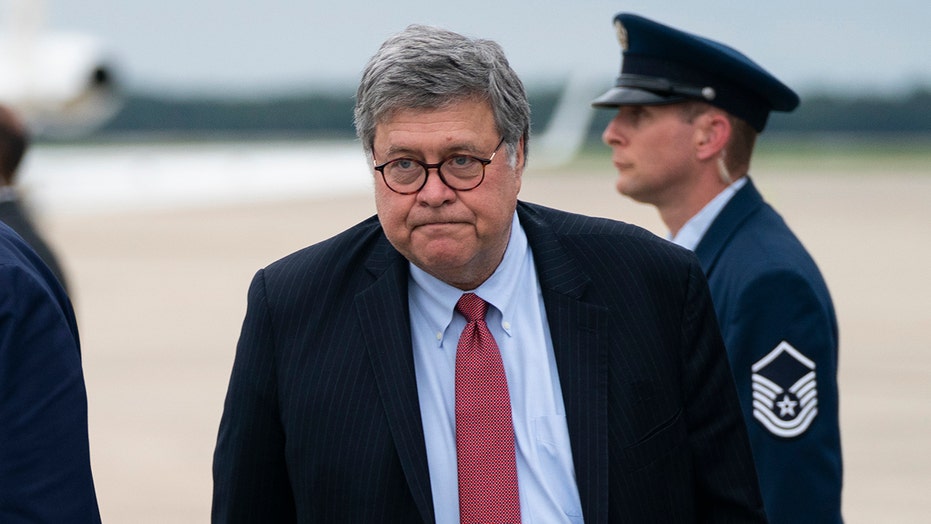 Attorney General William Barr on Thursday announced that the Justice Department has seized nearly 29,000 pounds of methamphetamine in a federal operation to stop the distribution of the deadly drug — a problem he said is coming in primarily from Mexico.

"The trafficking of methamphetamine poses a major danger to our communities and the federal government is determined to disrupt, dismantle and destroy the violent drug trafficking organizations that place profit over human lives," Barr said.

Barr announced that Operation Crystal Shield, conducted by the DOJ’s Drug Enforcement Agency since February, had seized 28,500 pounds of the deadly drug, made more than 1,800 arrests and also seized $43 million in drug money. He said that is on top of regular enforcement by the DEA. The operation targets the transportation and distribution network in the U.S. of the drug.

That seizure comes amid signs of a growing meth problem in the U.S., supplied via Mexican cartels. In 2018, Barr said there were 12,000 overdoses with psychostimulants like meth, and that went up to 16,000 in 2019 — and is expected to increase this year.

Barr said that one of the reasons the crisis had escalated was the shift from small-scale U.S. production over the years to purer, cheaper and more potent forms being made and distributed on an industrial scale via two big Mexican cartels — the Sinaloa and the CJNG.

“It comes across the border via a distribution network where it goes initially to multiple large cities in the US, fewer than 12, and from there is broken down and distributed throughout the country, and has now moved into states, areas and communities where we haven’t seen it before — so it is largely becoming, and has become really, a national problem,” he said. 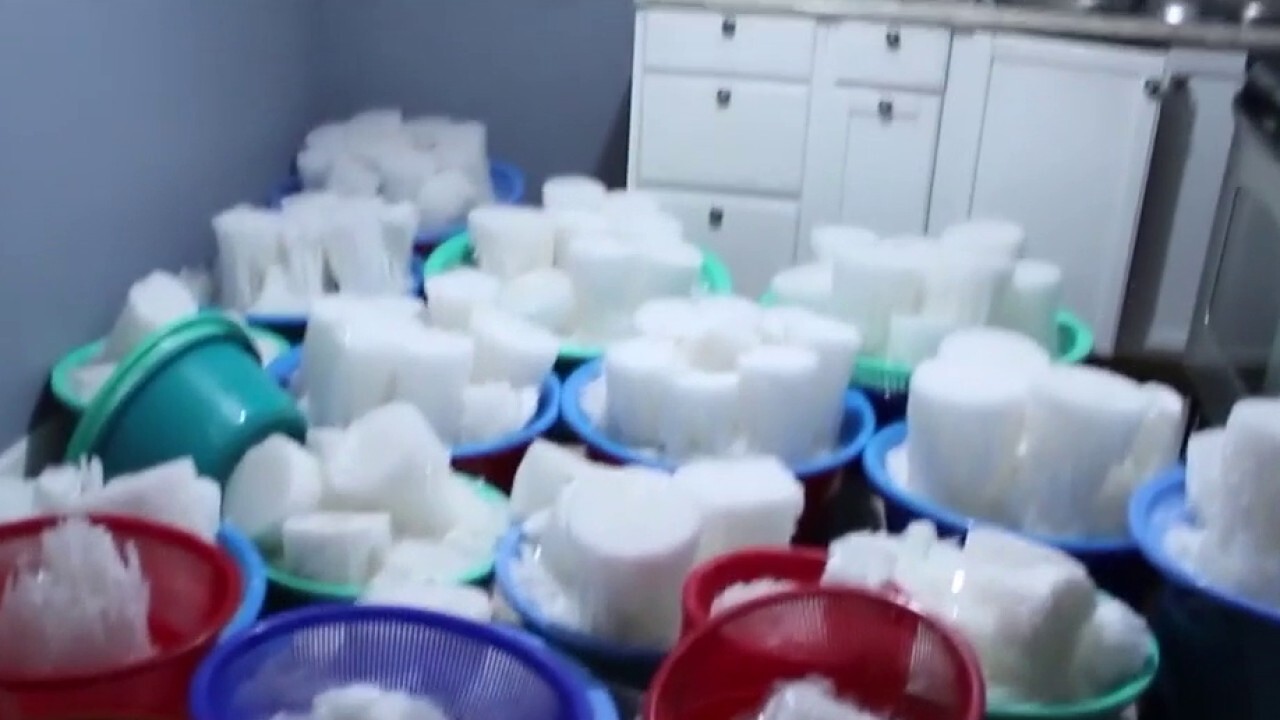 He said the “core solution” to methamphetamine and most of the U.S. drug problems “ultimately lies in Mexico.”

“Almost all the illicit drugs come up from Mexico and are controlled by these two dominant cartels — which are really states within a state,” he said.

“Until we can deal decisively with the situation in Mexico, we’re not going to see an end to the drug problem,” he continued.

He also said that the U.S. was facing new challenges including the use of encrypted communication by cartels, which had been cutting off key communication intelligence and that the DEA was developing a response

He also described how the U.S. had made progress with Mexican authorities to tackle the cartels and said that they had "very promising" discussions with the new administration. Barr made two trips to Mexico in December and January, and he said that was followed by 60 extraditions and other forms of cooperation.