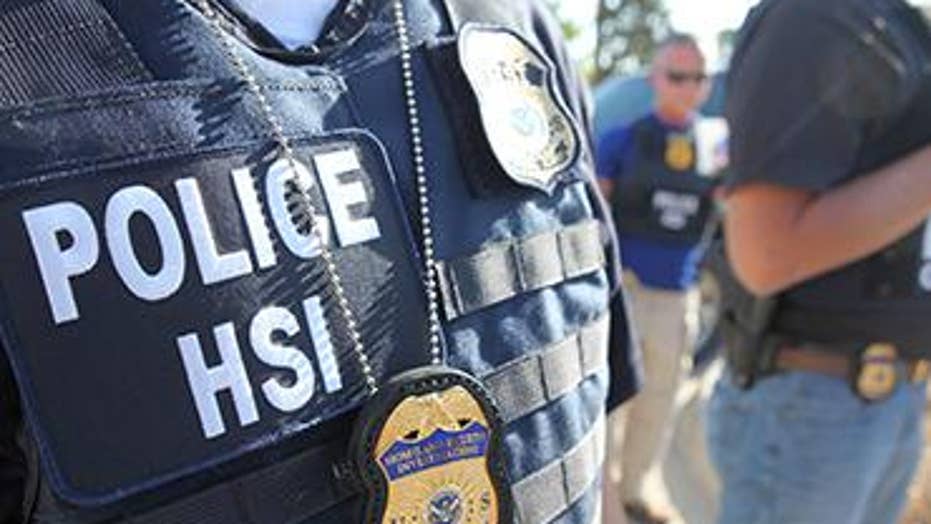 A Bangladeshi man pleaded guilty last week to his role in smuggling his fellow countrymen into the United States from Mexico in exchange for payments, prosecutors said.

Mohamad Milon Hossain, 39, admitted that from March 2017 to June 2019, he smuggled Bangladeshi nationals into the United States at the Texas border, according to a press release from the Justice Department. 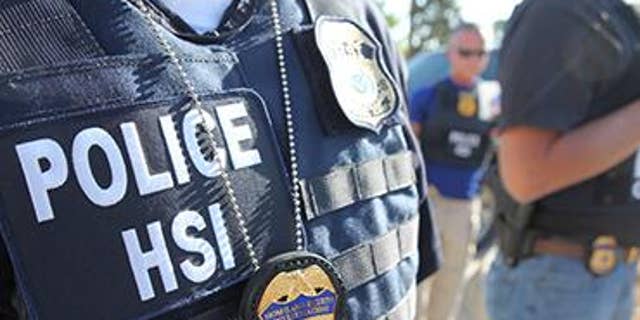 A Bangladeshi national smuggled illegal immigrants into the U.S. while residing in Mexico. (ice.gov)

Hossain operated out of Tapachula, Mexico, where he resided and maintained a hotel that housed illegal immigrants on their way to the U.S. Hossain provided plane tickets and other assistance for the aliens to travel from Tapachula to Monterrey, Mexico, where alleged co-conspirator Moktar Hossain assisted their illegal entry into the U.S.

“Hossain’s brazen scheme to smuggle Bangladeshi aliens into the United States put our national security at risk,” said Assistant Attorney General Brian A. Benczkowski. “This guilty plea underscores the department’s commitment to working with our law enforcement partners here and abroad to disrupt the flow of illegal aliens into the United States and bring human smugglers to justice.”

France Bans Gatherings Of Over 1,000 Amid Coronavirus Scare: Minister

France Bans Gatherings Of Over 1,000 Amid Coronavirus Scare: Minister