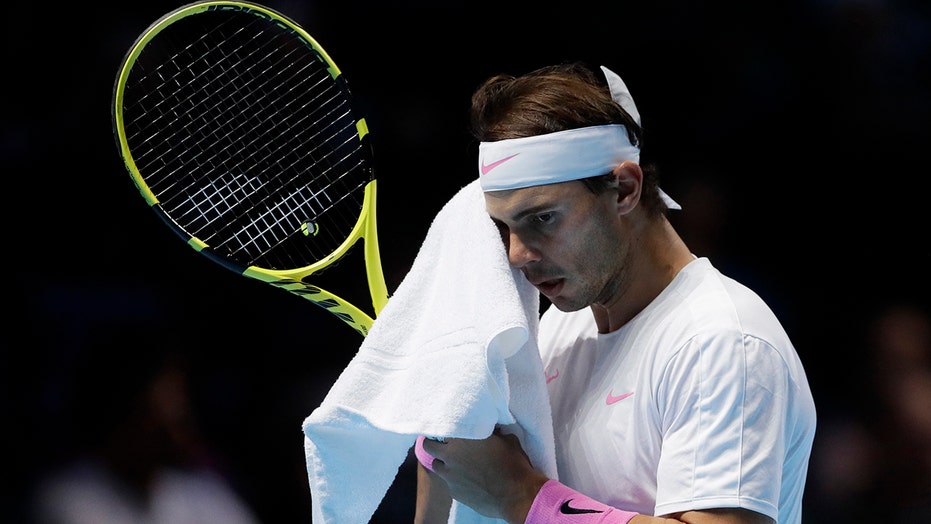 Tennis players at the BNP Paribas Open that starts next week will have to manage their own towels on court and ball kids will wear gloves while working matches at the combined men's and women's tournament in the Southern California desert.

The measures were announced Friday by tournament organizers, who are offering fans uneasy about the coronavirus a refund for this year's event or a credit for next year. The event runs March 11-22.

A chair will be placed at the back of the court for players to place their towels for use during matches. Ball kids won't be allowed to touch or move player towels.

Organized player and fan interaction will also be limited at the tournament, which is informally referred to as the fifth Grand Slam because of its popularity with players and fans, many of whom come from overseas. The event typically draws upwards of 450,000 during its two-week run.

Other precautions include over 250 hand sanitizing stations set up throughout the Indian Wells Tennis Garden.

Besides ball kids, restaurant and food supply workers will wear gloves as will volunteers handling tickets at entrances.

First aid and health workers will have access to masks if necessary and all common areas throughout the facility will be cleaned daily with an antiviral application.

Tournament organizers will coordinate with local hospitals and there will be Centers for Disease Control-approved testing for anyone with symptoms of coronavirus. They are following guidelines by Eisenhower Medical Center, the Riverside County Health Department and the CDC.

Organizers said further actions are being considered and will be evaluated daily to ensure the safety of players and fans.