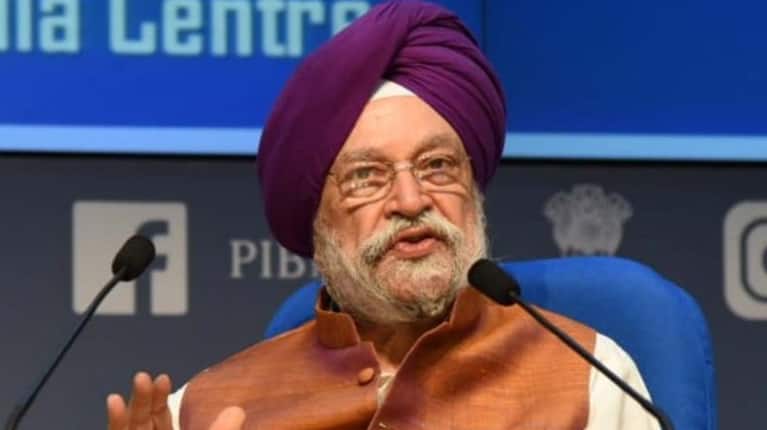 "Ayodhya airport will be developed in a phased manner. The central and state governments are constantly working to develop the infrastructure facilities for Ayodhya, Chitrakoot, and Sonbhadra (Myorpur) airports," Puri said, adding that the work will be completed according to the set target.

He said the Ministry of Civil Aviation and Housing and Urban Affairs will extend full cooperation for the development of Uttar Pradesh.

"In the last three-and-a-half years, development work is being done at 17 airports in Uttar Pradesh. Earlier, only two airports were operational here, but currently, seven airports are functioning," a statement quoted Adityanath as saying in the meeting.

"Once all 17 airports are operational, the civil aviation facility will increase. Better air connectivity will boost tourism, create employment opportunities on a large scale and the state will develop rapidly," he said.

The chief minister said full support will be given by the state government for airport-related development work, adding that the state is working fast for the establishment of Ayodhya, Chitrakoot, and Sonbhadra airports.

"No issue will be pending regarding them. Necessary action is being taken by the district administration of the three districts so that the airports can be established at the earliest and air services can be operated on select air routes by the Airports Authority of India," he said.

The CM requested the Union minister to carry out airport development work in Bareilly, Hindon, Saharanpur, Meerut, Lucknow, and Varanasi. He said the remaining work of Kushinagar International Airport will proceed in a time-bound manner.

The Union minister, while thanking the Chief Minister, said the state government was extending full cooperation in the development work of airports.

He said Ayodhya and Chitrakoot are important districts in terms of religious and spiritual tourism. Similarly, there are many possibilities of tourism in Sonbhadra district, Puri added.