Avalanche safety: What are the warning signs

As fresh snowfall beckons those looking to enjoy the great outdoors in winter, it also brings the risk that comes along with avalanches. Feel safer while hitting the slopes while keeping an eye out for these signs that an avalanche could occur.

A group of five hikers and a police officer were killed in two separate avalanches that struck the Austrian Alps just hours apart on Sunday, authorities said.

An avalanche in the Dachstein region, about 50 miles (80 km) south-east of Salzburg, swept away five hikers on a snowshoeing trip around 9:30 a.m., Austria's APA news agency reported. The avalanche struck at an elevation of about 9,200 feet (2,800 m).

AVALANCHE SAFETY: WHAT ARE THE WARNING SIGNS

The hikers, who were believed to be from Czech Republic, were found dead after seven helicopters and 100 rescuers arrived to search the scene, Heribert Eisl, head of operations for the local mountain rescue team, told the BBC.

"The avalanche happened on the northern side of the Dachstein, just under the entry point Rankluft," Eisl said. "We mobilized all our staff, but unfortunately there was no happy ending.” 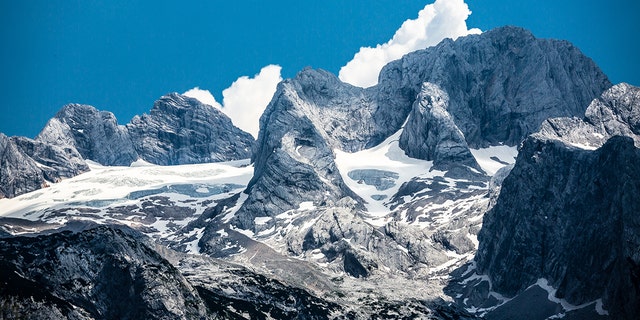 An avalanche in the Dachstein region of the Austrian Alps killed at least five hikers, authorities said.

A separate avalanche hit the southern Carinthia region around noon, killing a 33-year-old police officer when a large piece of frozen snow struck him during an Alpine training exercise.

The officer “suffered such serious injuries that he died at the scene of the accident,” Austria’s Interior Ministry said in a statement.

"The death of a young employee is a severe blow, especially in such tragic circumstances — for both the family and for the closest colleagues,” said Interior Minister Karl Nehammer. “I express my deepest sympathy for the family and assure them of my full support.”

"Thousands of police officers carry out dangerous tasks for our democratic coexistence every day,” he continued. “Let us take this tragic accident as an opportunity to visualize the dangers associated with the police service."

Why is Covid Killing So Many Young Children in Brazil? Doctors Are Baffled