He also banned gatherings of more than 100 people.

"We haven't seen this sort of thing in Australia since the end of the First World War,” Morrison said in a news conference. “Life is changing in Australia, as it is changing all around the world. Life is going to continue to change, as we deal with the global coronavirus. This is a once-in-a-hundred-year type event.” 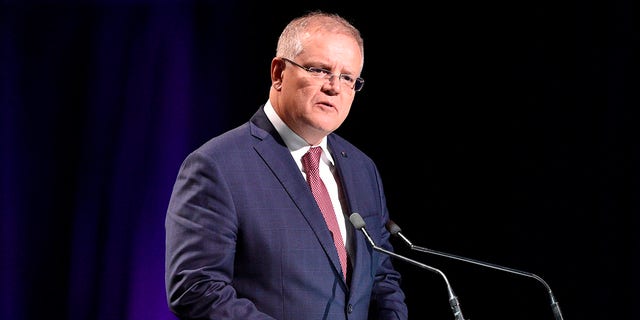 Tom Hanks and his wife Rita Wilson became two of the first high-profile cases last week while they were in Australia where Hanks was filming a movie. They remain in the country in self-quarantine but are doing well, Hanks wrote on Instagram this week.

Senior White House adviser Ivanka Trump worked from home Friday “out of an abundance of caution” after she met with Australian Minister for Home Affairs Peter Dutton last week who later tested positive.

The White House said in a statement she wasn’t exhibiting symptoms and, in accordance with CDC guidance, didn’t need to self-quarantine.

Coronavirus Could Lead To Blood Shortage In US In 2 Weeks, Say Officials

These U.S. Veterans Won’t Rest Until They’ve Kept a Promise to Afghans

F.B.I. Is Working in Haiti to Recover Kidnapped Missionaries

Coronavirus Could Lead To Blood Shortage In US In 2 Weeks, Say Officials