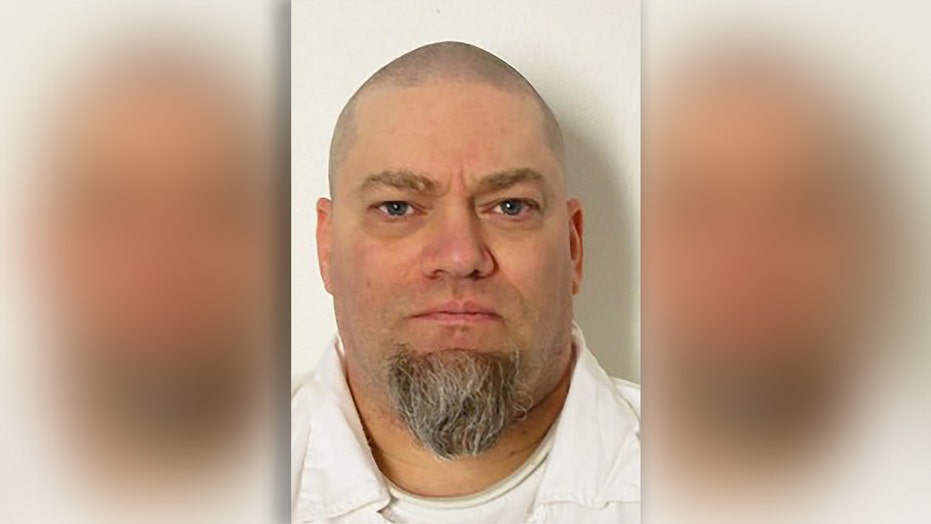 The Arkansas Supreme Court on Thursday ruled a death row inmate convicted of killing a police officer during a traffic stop is mentally competent to drop his appeal.

Justices in a 6-1 ruling rejected the appeal of Jerry Lard, who was convicted for the fatal shooting of Trumann police officer Jonathan Schmidt. Lard was the passenger in a car Schmidt pulled over during an April 2011 nighttime traffic stop.

Arkansas doesn't have any executions scheduled. The last of the state's lethal injection drugs expired last year, and the state has not replaced them. 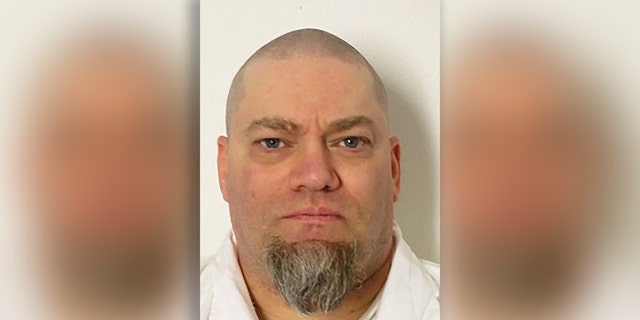 This undated photo provided by the Arkansas Department of Corrections shows Jerry Lard. The Arkansas Supreme Court has ruled that Lard, a death row inmate convicted of killing a police officer during a traffic stop is mentally competent to drop his appeal. Justices on Thursday, rejected the appeal of Lard, who was convicted of the fatal shooting of Trumann police officer Jonathan Schmidt. (Arkansas Department of Corrections AP)

An attorney for Lard cited a psychologist who found the inmate had a “mild” intellectual disability and was ineligible to be put to death. The attorney also said the lower court was wrong to accept Lard's request to waive his post-conviction relief and accept his death sentence.

Justices upheld the lower court's ruling that Lard could waive his relief. But the Supreme Court said it was too early to take up claims the inmate was ineligible to be put to death since an execution date had not been set.

During Lard’s trial, his attorneys didn’t deny that he killed Schmidt but said Lard was mentally ill or deficient and should be spared execution. In a dashboard video released after Lard’s 2012 trial, Lard is shown firing at Schmidt’s face, and the officer can later be heard off-camera pleading for his life.

The court in 2014 upheld Lard’s conviction, rejecting arguments that a judge shouldn’t have allowed testimony about comments Lard made in jail and photos of a tattoo on his back.