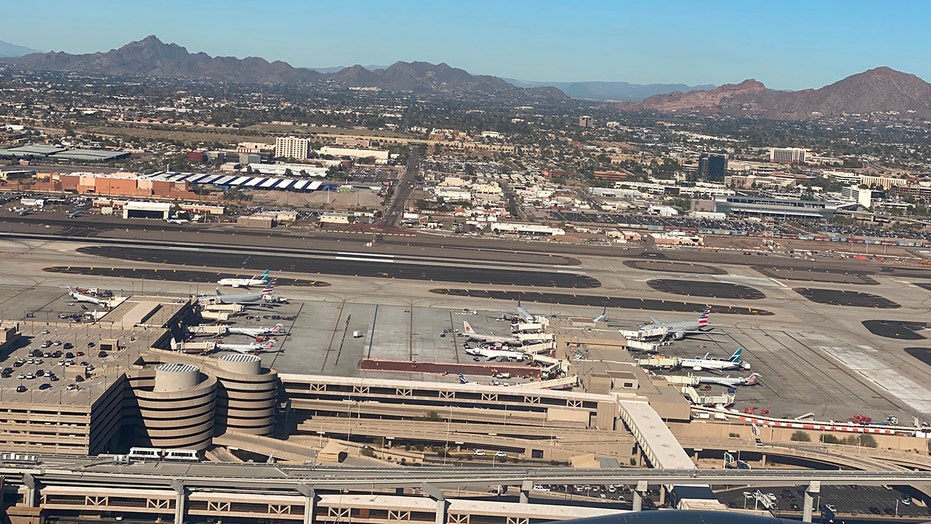 An Arizona woman was busted earlier this week – while awaiting a flight on her way to Syria – for sending money to someone who she thought was an Al Qaeda operative to support an effort to "kill Americans," the Justice Department announced Friday.

Jill Marie Jones arrived at Phoenix Sky Harbor Airport on Wednesday allegedly expecting to board a flight to Turkey, and then travel to Syria, where she would begin her new life working with Al Qaeda. Instead, she was greeted at her gate by agents from the Federal Bureau of Investigation, according to a Friday morning press release.

Jones, a 35-year-old Chandler resident, began speaking with someone who was actually an undercover agent on March 4. Their communications continued into the beginning of May, when the undercover agent connected with a second person, also an undercover agent, who told her “that he facilitated the movement of people," according to the criminal complaint pertaining to her arrest.

When the second agent asked Jones about her support for Al Qaeda and her desire to move to Afghanistan, she allegedly responded: “I am aware of the dangers involved in it. But I know it's worth it.”

“I don’t know what will happen to me there, or what I can do to help,” she told the person, court papers allege. “But I want to try, and supporting AQ against the oppressors would be an honor.” 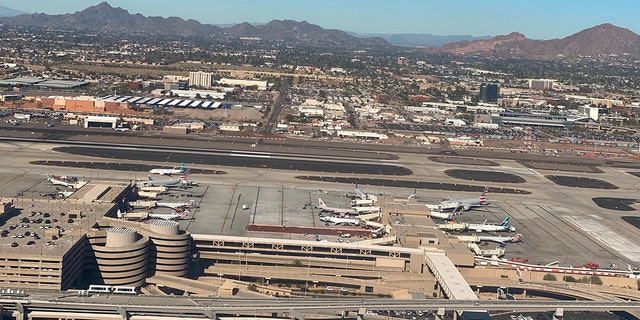 She spoke about how she had once considered “acting” in Arizona, and referenced how there was a “base” nearby, court papers show. In May, when the agent asked if she had any money to spare that “would be used to kill Americans” through the purchase of weaponry, she ultimately obliged and sent the undercover agent a $500 Visa pre-paid gift card, according to the court documents.

“The timing is interesting,” she said during a mid-May conversation about the transaction. “Since because of coronavirus we all got government money. Free money basically. We would be delayed without it anyway, and it would be most ironic the money from that goes for this … They give us free money, and I turn it around on them.”

Jones was charged with attempting to provide material support to a designated foreign terrorist organization.