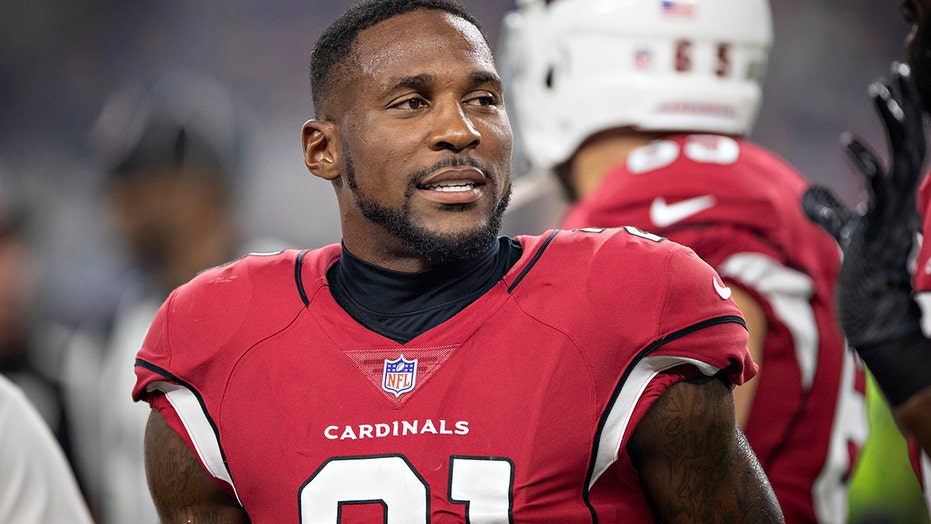 The Arizona Cardinals are entering their second season with coach Kliff Kingsbury calling the shots and Kyler Murray trying to execute them as best as he can.

Arizona is playing in one of the toughest divisions in football. The difficult opponents will force Murray to play better and faster, and he has a new weapon in DeAndre Hopkins to help him do so.

The Cardinals will face teams in the AFC East, NFC East, NFC North, and the NFC South during the 2020 regular season. Arizona will also look to get the most out of their top picks, including Isiah Simmons, Josh Jones, and Leki Fotu.

Here are three intriguing matchups on the Cardinals’ 2020 schedule.

The first game of the Cardinals’ season involves a matchup with the defending conference-champion 49ers. It will be important for Murry, Hopkins and the rest of the offense to get started with a win, but have an uphill battle against one of the best teams in the NFL.

Arizona last beat San Francisco in 2018. Last season, the Cardinals lost to the 49ers by only 10 points in their Nov. 17 matchup and only three points in their Oct. 31 matchup.

The Cardinals and Bills will meet in Week 10 of the 2020 season. It’s a pivotal moment for each team who will be searching for an identity in an important season. The Bills have an opportunity to pounce on a Tom Brady-less division and the Cardinals are looking to keep afloat in an incredibly tough AFC West.

It’s matchups like these that Arizona has to win in order to keep pace in the NFC.

It will be a long and grueling 2020 season, and the Patriots welcoming an upstart Cardinals team in Week 12 is going to be a test. It’s unclear who the Cardinals will be facing when it comes to the Patriots quarterback, but a lot of eyes will be on Murray to see how he does at an integral part of the season.

Patagonia, Quick to Close, Could Be Last to Reopen

Patagonia, Quick to Close, Could Be Last to Reopen