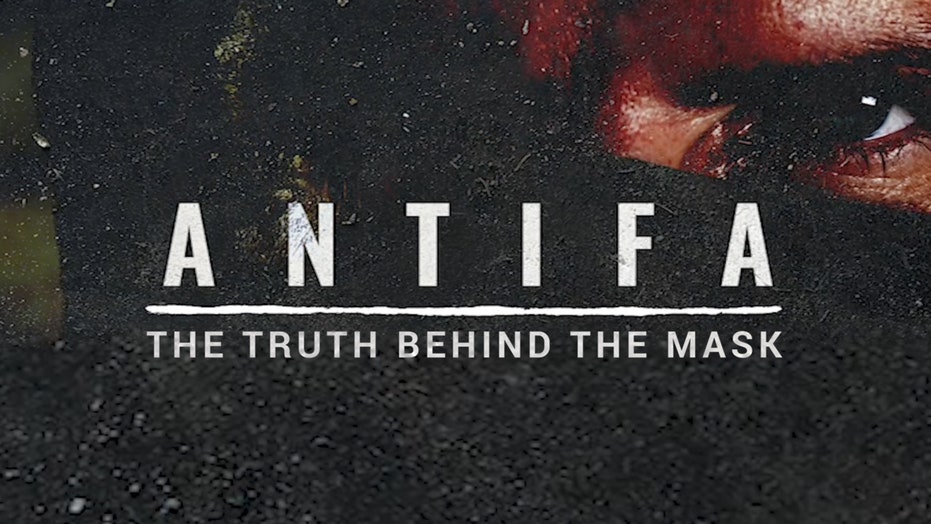 ANTIFA: The truth behind the mask

A look into the domestic terror organization ANTIFA and how it is attempting to take over the current peaceful protests of the George Floyd death.

An Antifa member unknowingly infected with coronavirus took part in protests and handed out food during a popsicle party in Portland, Ore., last week, according to a report.

“Anyone who was at the Resistdance at the Red House last night — someone who was there just got a positive Covid test,” a member wrote in the “PDX Uprising” Telegram chat room, according to the outlet.

While the infected individual was not named, they were identified as the partner of the person leading the Antifa group Blunt Bloc, which gives out edible marijuana products at protests, the outlet reported.

“My partner tested negative for covid less than 10 days ago but tested positive today which means I might be sick too,” a twitter account called Blunt Bloc posted, according to the outlet. “Last night at Red House I used gloves/hand sanitizer before handing out any edibles/flower and maintained strict kitchen covid cleanliness when baking.”

The twitter account said that they are both quarantining and urged those who participated in the events to “wear ya damn mask” and get tested for COVID-19.

The protests in Portland, which have often turned violent, have impacted the city for five months since George Floyd died in police custody in Minneapolis on May 25.

These are the best pre-Black Friday deals on AirPods right now: AirPods for $129 and AirPods Pro for $219 – CNET

These are the best pre-Black Friday deals on AirPods right now: AirPods for $129 and AirPods Pro for $219 - CNET