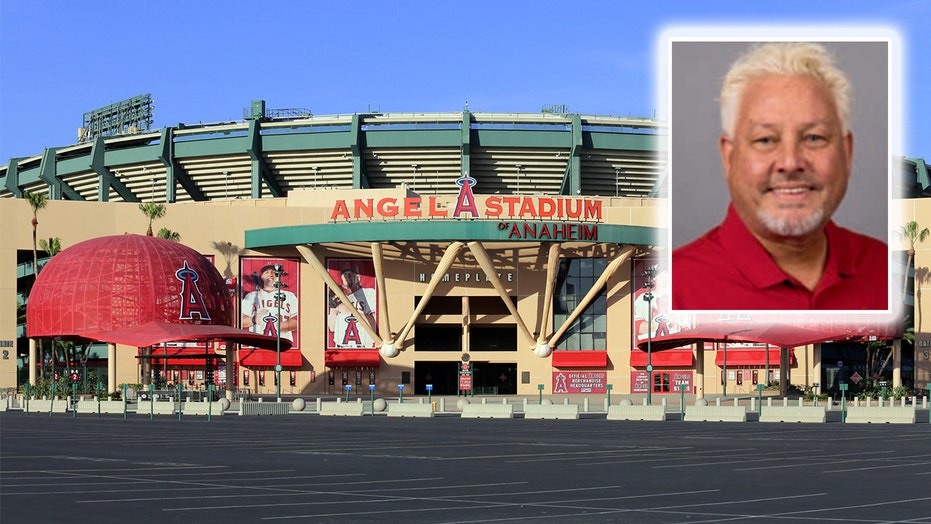 Harkins had been fired days earlier in the midst of spring training, sources told The Associated Press.

The Angels have not publicly commented on Harkins firing but did confirm the news to the AP on Thursday.

Major League Baseball has been cracking down this spring on the use of pine tar and other substances pitchers use to get a better grip on the ball. Such practices, including a popular concoction from sunscreen and resin, have technically been outlawed for years but those rules were enforced sparingly.

Details of the allegations, including when and for how long Harkins had been aiding opposing pitchers, were not immediately available.

According to a 2018-2019 media guide, Harkins worked 30 seasons with the Angels overseeing “clubhouse accommodations for opponents at Angel Stadium.” He began his career with the organization in 1981 when he worked as a batboy.

He was appointed visiting clubhouse manager in 1990 and honored as "Visiting Clubhouse Manager of the Year" by MLB equipment managers in 2005.