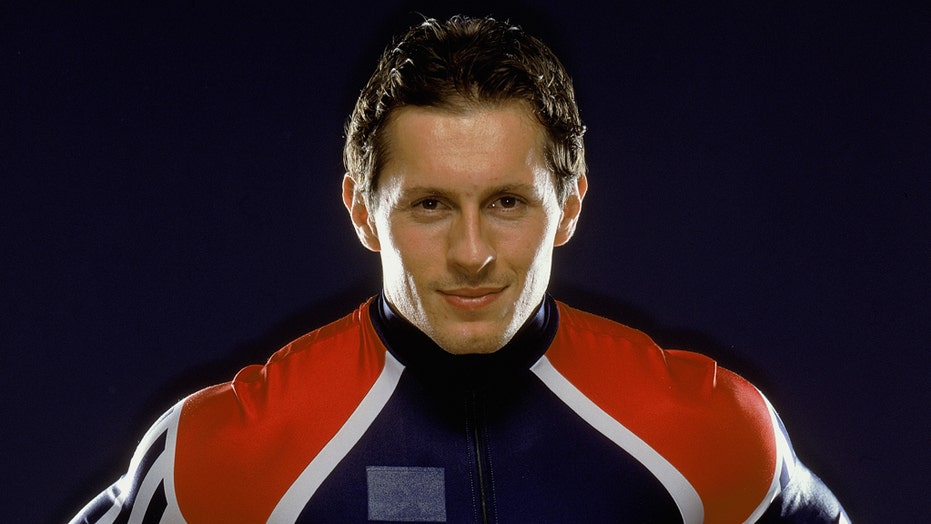 [Editor’s note: This article discusses suicide. If you or someone you know is having thoughts of suicide, please contact the National Suicide Prevention Lifeline at 1-800-273-TALK (8255)]

Pavle Jovanovic, an American Olympian bobsledder who participated in the 2006 Winter Games, died by suicide earlier this month, Team USA announced Saturday. He was 43.

Jovanovic, a native of Toms River, N.J., made the 2006 Olympic team four years after he was suspended for testing positive for performance-enhancing drugs. He was on the team’s two- and four-man bobsled teams during the Torino Olympics. His teams finished seventh in both events.

According to The Washington Post, Jovanovic is the second bobsledder to have died in the last three years. Steven Holcomb was found dead in his room at the Olympic Training Center in Lake Placid, N.Y., in May 2017. It was later revealed that Holcomb died due to a “fatal combination” of alcohol and prescription sleeping pills in his system. Jovanovic and Holcomb were former teammates.

“We lost another good one in sliding sport this past week,” Greg Sand, a former bobsled athlete and U.S. skeleton coach, wrote on Instagram. “Pavle was what you might imagine a Rottweiler in human form to be; tough as nails, built like a brick [expletive] house, and a work ethic forged by his family’s steel fabrication business. If you were going into the battle of competition, Pav was one of those athletes you wanted on your side.”

Steve Mesler, another one of Jovanovic’s teammates, remembered him as an athlete who “set the standard for focus, dedication, meticulousness and drive.”

“Pav was the best teammate anyone ever had,” Mesler wrote on Instagram. “He knew your success would mean his success. He taught me that. He taught me to care about my teammates’ sleep, nutrition, therapy & work ethic in the gym and behind closed doors just as much as you cared about your own. He taught me about the need for being mentally healthy — not for life, but for athletic success.”

India’s factory output contracts by record 16.7 per cent in March

India's factory output contracts by record 16.7 per cent in March