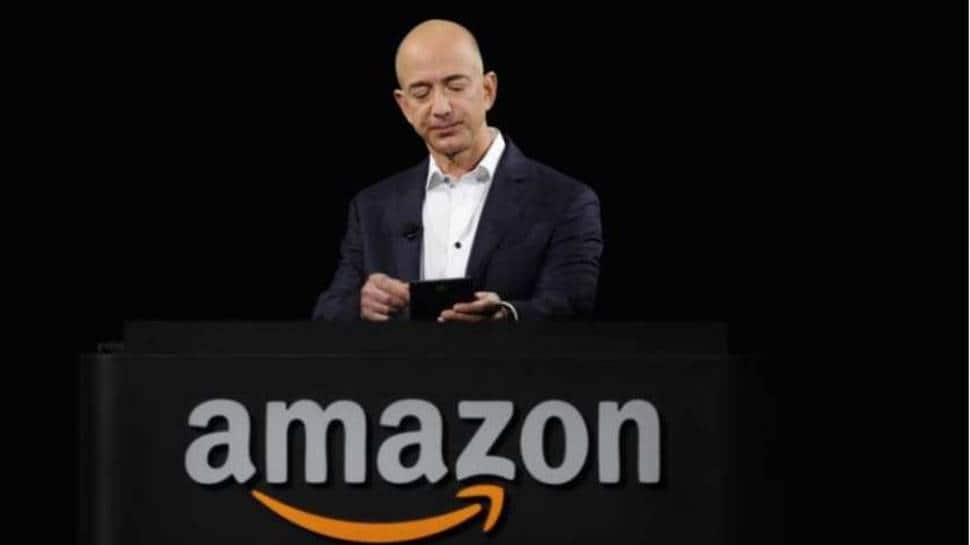 New Delhi: A parliamentary joint committee which is looking into issues of data protection and privacy by social media giants like Facebook, Twitter, Google and others has decided that it will move a breach of privilege motion against US-based e-commerce website Amazon if a representative does not appear before the panel on October 28.

The joint committee is led by BJP MP Meenakshi Lekhi and has 20 members from the Lok Sabha and 10 from the Rajya Sabha.

Meanwhile, Amazon's public policy official in response to the parliamentary committee has expressed the company's inability to appear before the panel as its subject experts (on data protection) are based overseas and cannot travel because of COVID-19.

The Personal Data Protection Bill, 2019 was introduced in the Lok Sabha by the Minister of Electronics and Information Technology Ravi Shankar Prasad on December 11, 2019. The bill seeks to provide for protection of personal data of individuals and establishes a Data Protection Authority for the same.

The Personal Data Protection Bill was later referred to a joint select committee of both Houses of Parliament. The proposed law seeks bar on storing and processing of personal data by entities without the explicit consent of an individual.