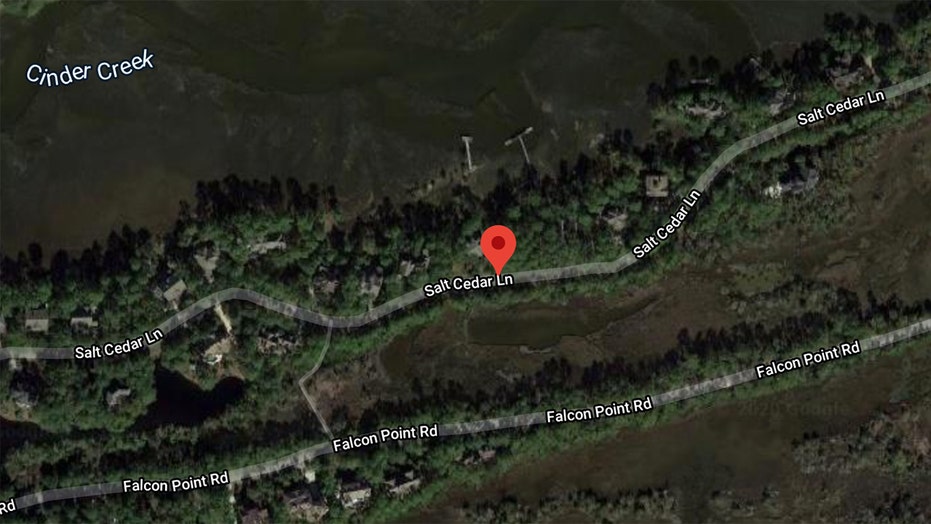 The Charleston County Sheriff’s Office said deputies responded to a pond on Kiawah Island around 5:00 p.m. for a report of an alligator encounter with a woman.

“The woman has died,” the sheriff’s office tweeted.

A deputy shot the alligator dead and retrieved the body.

After the woman’s death, the South Carolina Department of Natural Resources and the Charleston County Coroner’s Office responded to the scene.

The victim’s name and age have not been released.

Deaths attributed to alligators have been relatively rare in South Carolina, according to the Charleston Post and Courier. 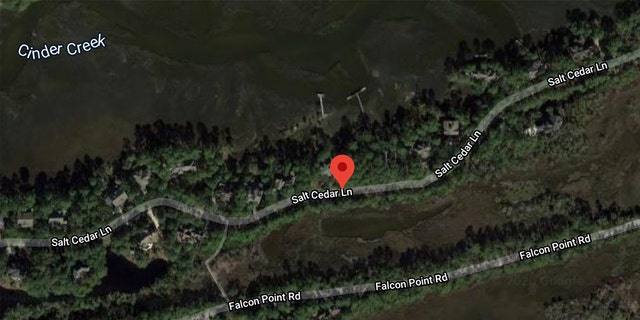 South Carolina deputies responded to a pond off Salt Cedar Lane in Kiawah for a report of an alligator encounter with a woman. (Google Maps)

In 2016, a 90-year-old woman was the state’s first alligator-related fatality, the paper reported. It happened in a pond outside a West Ashley extended care facility.

In 2018, an alligator killed a 45-year-old woman at a resort community on Hilton Head Island.