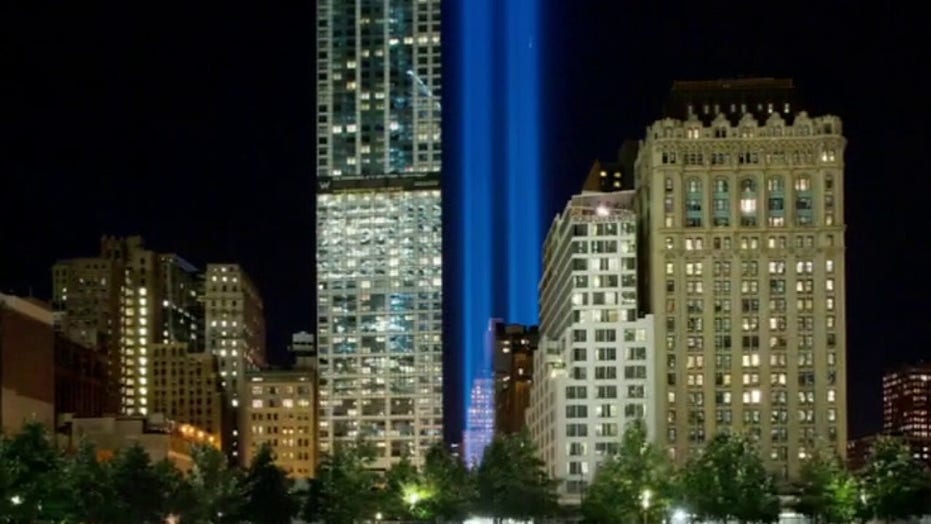 An Alabama neighborhood showed its appreciation for the local police department with a blue light tribute.

In a tweet, Huntsville Police shared their thanks for the Thursday display, which included “an entire neighborhood” shining blue lights from homes.

Residents called police to alert them to the tribute, which the officers also shared through photos.

“West Precinct 3rd Shift Officers received an unusual call last night,” the tweet said. “It wasn’t a call of distress. It’s wasn’t a call of a citizen in need. But it was a call that was definitely unexpected.”

“An entire neighborhood showing their support for law enforcement. Thank you!”

Blue lights have been used as a tribute to police in the past, sometimes in recognition of fallen officers.

The city of Tuscaloosa previously used the lights to show appreciation for officers, with City Hall shining blue for National Police Week earlier this year.

Trump Pressed for a Plasma Treatment. Officials Worry, Is a Vaccine Next?

Trump Pressed for a Plasma Treatment. Officials Worry, Is a Vaccine Next?