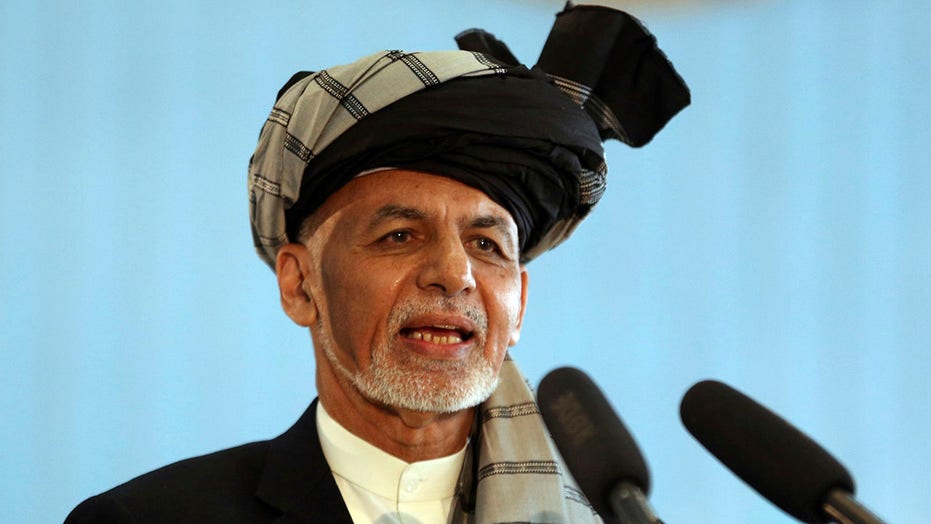 Afghan President Ashraf Ghani has issued a decree to release 1,500 Taliban prisoners in coming days, paving the way for intra-Afghan peace talks with the insurgent group to end the 18-year war in Afghanistan.

“The process of releasing 1,500 Taliban prisoners will be completed within 15 days, with 100 prisoners walking out of Afghan jails every day,” the decree announced Tuesday, adding that the release will begin Saturday.

Talks between the Taliban and Afghan government to end the war will run parallel with the release, according to the decree.

Ghani’s resistance to a prisoner swap has been a sticking point weighing on the U.S.-Taliban deal. Under the deal U.S. and Taliban negotiators signed Feb. 29, the Afghan government would release 5,000 Taliban prisoners before intra-Afghan talks, which were slated to begin Tuesday. In exchange, the Taliban would release up to 1,000 Afghan government prisoners, according to Reuters.

The day after the U.S.-Taliban deal was signed, Ghani rejected releasing Taliban prisoners as a precondition for negotiations.

It is unclear whether the Taliban would accept the compromise for Afghanistan to release some prisoners before the talks and the rest after talks proceed.

“I urge the two sides to sit down immediately for talks on this issue in Doha, Qatar, to work out the details,” Zalmay Khalilzad, U.S. special envoy who was the key negotiator in the talks, tweeted in Persian.

“The Afghan government has agreed to do so. When implemented, this will be a significant step in the peace process,” he said.

The prisoner release decree came after the Taliban announced after the deal’s signing that it would no longer adhere to the reduction in violence it had agreed to. The Taliban conducted dozens of attacks against Afghan forces in the days following the deal, prompting a U.S. defensive airstrike. The U.S. top commander for the Middle East said Tuesday Taliban attacks have been “higher than we believe are consistent” with the deal.

Ghani, who was sworn in to the presidency again on Monday, said in his inauguration speech, “Releasing Taliban prisoners and peace and security of people are interrelated.”

Both Ghani and his political rival Abdullah Abdullah were sworn in as president in separate ceremonies Monday. Reuters reported that Ghani agreed to release the Taliban prisoners, a provision of the U.S. deal, in exchange for U.S. and international endorsement of his inauguration. U.S. special envoy Zalmay Khalilzad attended Ghani’s ceremony Monday.