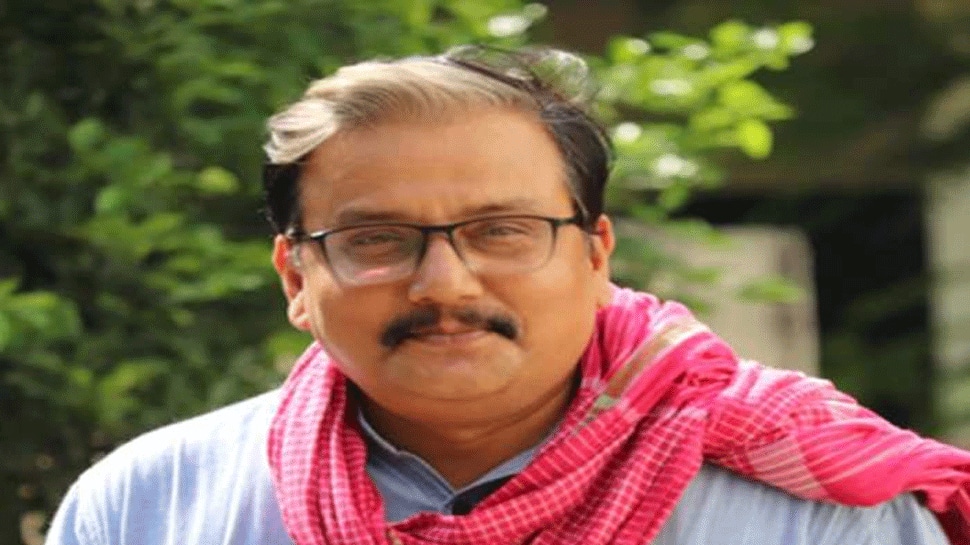 NEW DELHI: The 18-day Monsoon Session of Parliament began on Monday (September 14) with the Lok Sabha holding its first session with obituary references to former President Pranab Mukherjee, a sitting MP and 13 ex-parliamentarians who passed away this year.

Harivansh has been widely appreciated, across the party lines, for running the Rajya Sabha for the last two years.

The post of Deputy Chairman of the Upper House fell vacant after the term of Harivansh ended in April. The total strength of Rajya Sabha is 245 and the NDA candidate, Harivansh, is expected to win without any hurdle as parties like TRS, YSR, AIADMK also are likely to support the NDA candidate.

This is the first parliament session after the coronavirus outbreak in the country. Therefore all safety measures have been taken to conduct the session to ensure no health risk to parliamentarians and staff.