9 dead, 25 wounded in Chicago weekend shootings, including boy who ‘was unintended target’

9 dead, 25 wounded in Chicago weekend shootings, including boy who 'was unintended target'close 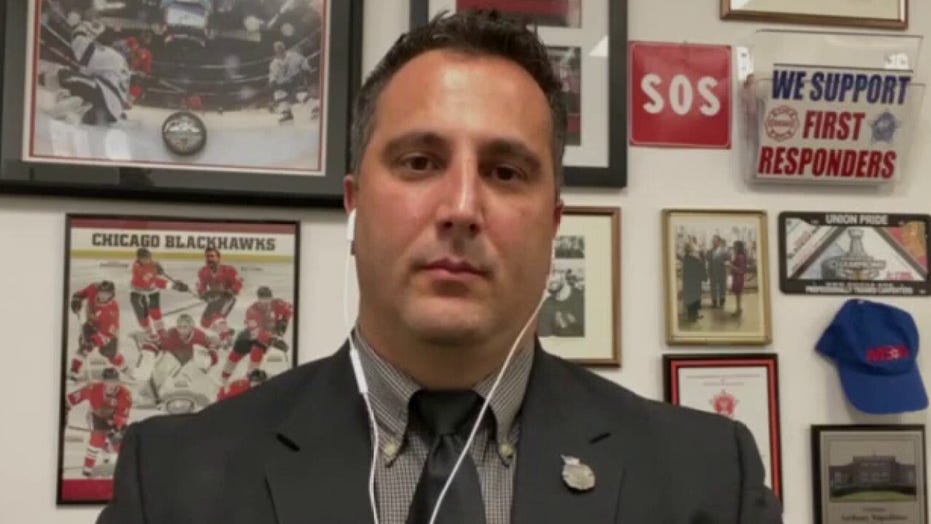 Chicago Alderman Anthony Napolitano reacts after another child is shot and killed in the Windy City.

A series of shootings over the weekend in Chicago has left nine people dead and 25 wounded, closing out a violent July in which murders there more than doubled compared to the same month last year, reports say.

Tragedy first struck Friday evening when Janari Ricks, a 9-year-old who was playing with a group of friends, died after being hit in the chest by a gunman who walked up and started opening fire, investigators say. Chicago Police Department Chief of Operations Brian McDermott told the Sun-Times newspaper that Ricks “was an unintended target," and now a $4,000 reward is being offered for information about the person who pulled the trigger.

“While our City has made progress in reducing violence in recent weeks, all of that is lost when we lose another child to gun violence,” Mayor Lori Lightfoot tweeted following the incident. 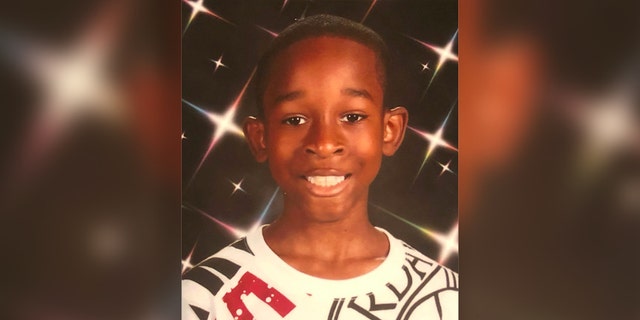 Janari Ricks, 9, is among those who were killed as a result of gun violence this past weekend in Chicago.

Janari’s mother, Jalisa Ford, told the Chicago Sun-Times that her son was a straight-A honor roll student preparing to start fourth grade and called himself “Young Curry” in reference to his favorite basketball player, Stephen Curry.

“If he wasn’t able to pursue his dreams of becoming an athlete he wanted to do construction,” Ford added. “He wanted to help rebuild the community, rebuild something that the kids can enjoy later down the line.”

Other fatal attacks in Chicago over the weekend included a drive-by shooting Sunday afternoon in Englewood and the killing of a woman who was found early Saturday with multiple gunshot wounds to her back, police say. 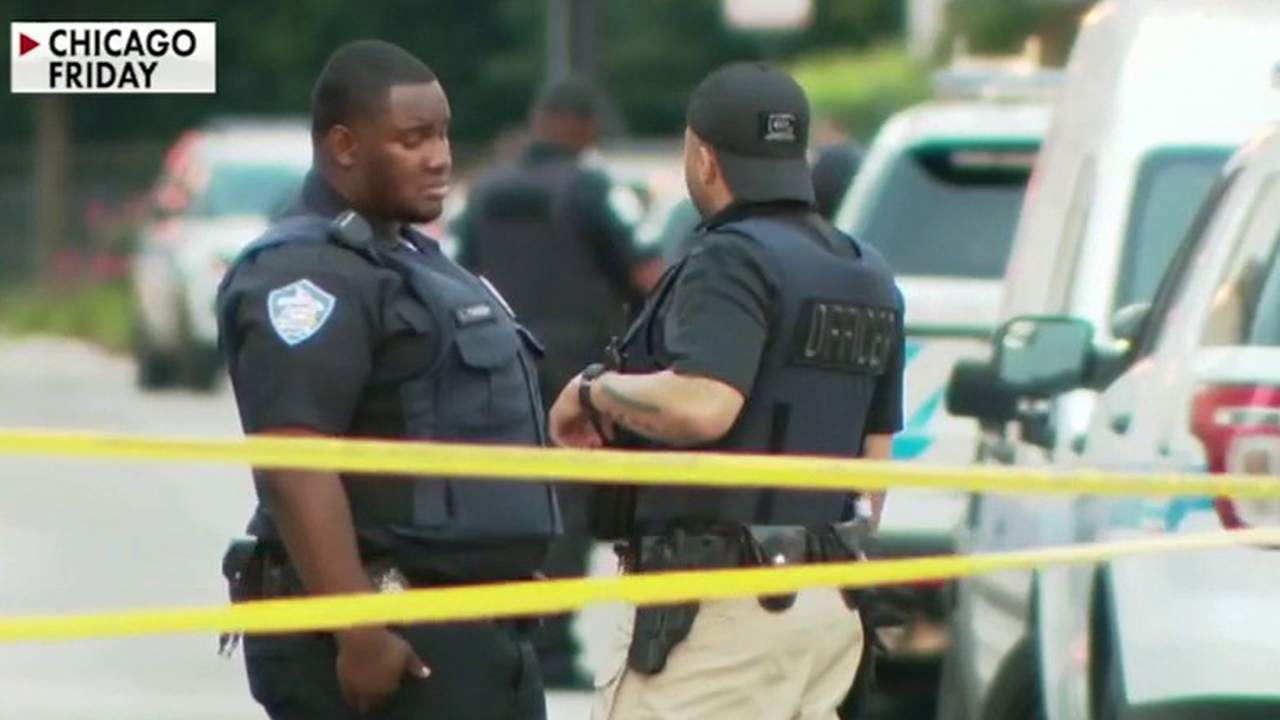 Chicago homicides up over 50 percent in 2020

In another incident, one person and was killed and four were wounded after a backyard party was targeted early Saturday morning.

Police told the Chicago Sun-Times that two men fleeing the scene of that shooting were taken in for questioning. One of them is now facing two felony counts of aggravated assault to a peace officer after he allegedly pointed a gun at police, while the other’s charges are pending, they added.

The status of the other investigations – and the suspects behind those shootings – is unclear.

Overall, there were 105 murders reported across Chicago this July, an increase of 139 percent from the 44 reported during the same month last year, according to the Sun-Times. Shootings also rose 75 percent, from 232 to 406, the newspaper adds, citing police data.

First-time gun ownership skyrockets amid riots, increased violence across country: ‘You can’t really be too safe’

First-time gun ownership skyrockets amid riots, increased violence across country: 'You can't really be too safe'