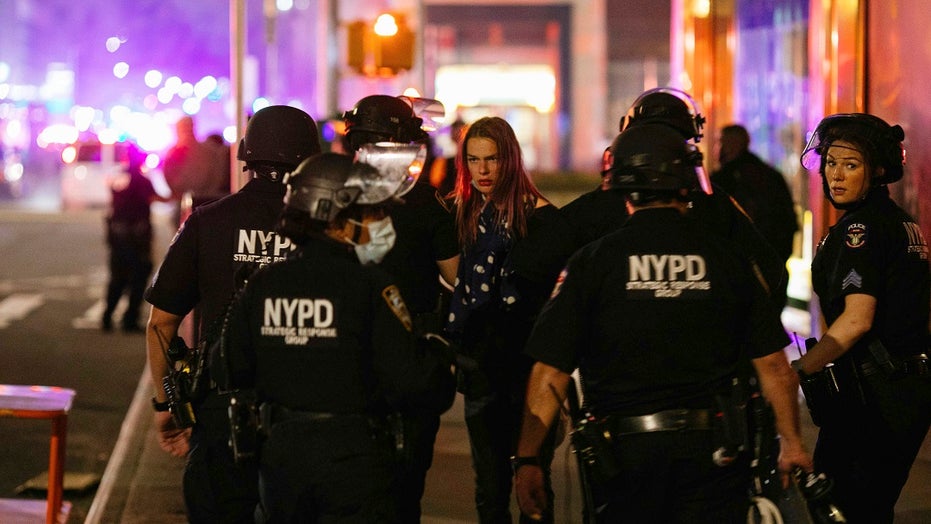 More than 80% of Black Americans favor a police presence in their area equal to current levels or more, according to the findings of a Gallup poll released Wednesday.

Around 20% of Black people polled said they would like to see an increased police presence compared to 19% of respondents who favor the police spend less time in their area. Asian Americans were more likely to want less police presence in their neighborhoods with 28%, according to the findings. 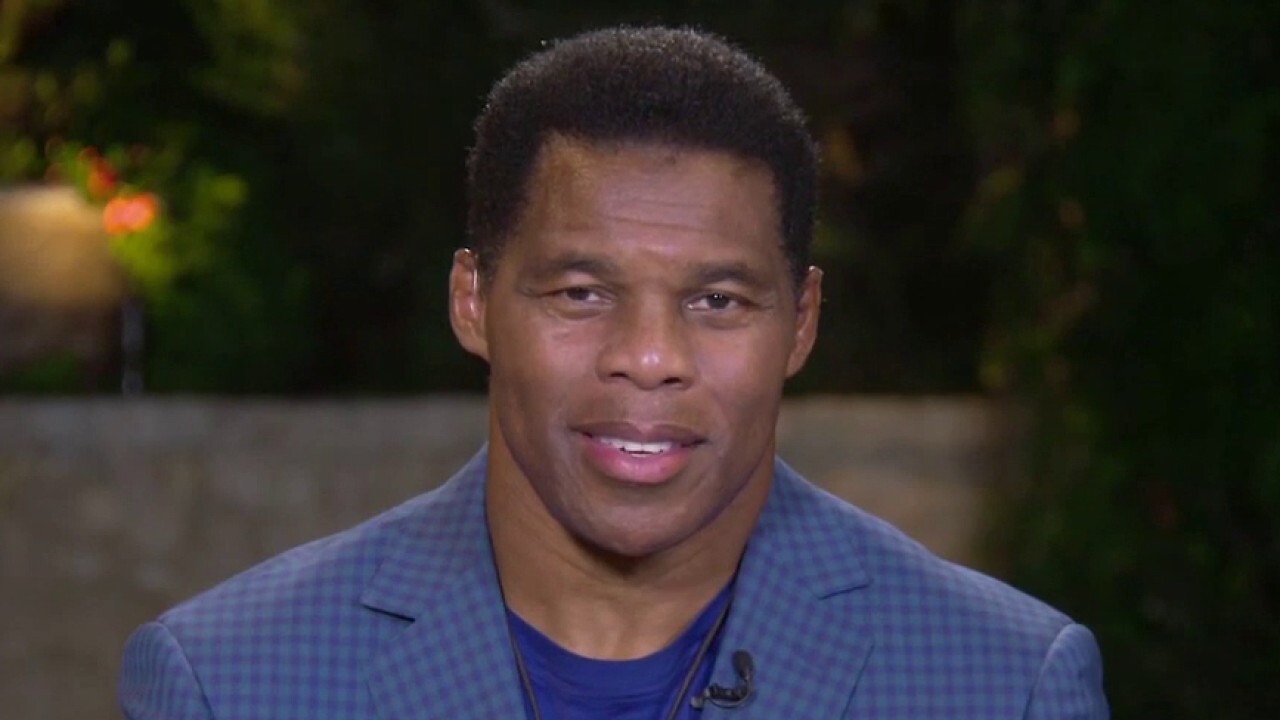 The web survey was conducted between June 23 and July 6 by the Gallup Center on Black Voices as protests continued to rage across the country against police brutality and racial injustice. Amid the demonstrations, calls have intensified to slash police department budgets and hold bad officers and police unions accountable.

Despite the findings that Black Americans are comfortable with the overall police presence where they live, their perceptions of how they are treated during police interactions differed. Only one in five feel confident they will be treated with courtesy and respect, compared to 24% of Asian Americans and 56% of White people.

"This could either stem from Black Americans' own negative experiences with the police or from their familiarity with people who have had negative encounters with law enforcement," the poll said. "It's not so much the volume of interactions Black Americans have with the police that troubles them or differentiates them from other racial groups, but rather the quality of those interactions." 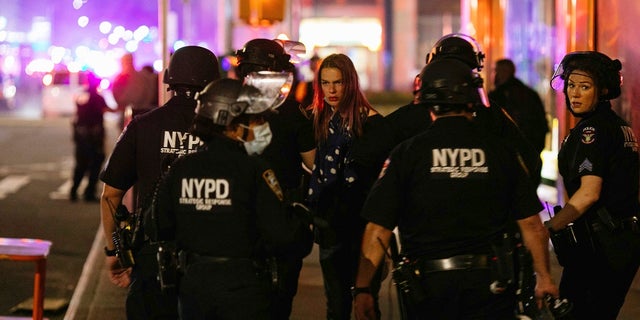 Nikki Stone is detained by police during protests May 31, in New York, against police brutality sparked by the death of George Floyd at the hands of police in Minneapolis. A Gallup poll released Wednesday found that 81% of Black Americans favor a police presence in their neighborhoods at current or increased levels. (AP Photo/Kevin Hagen)

Still, 79% percent of Black respondents who have had at least one interaction with the police in the past 12 months said they want the police to spend the same amount of time in their neighborhood, compared to 21% who favor less time.

For those who haven't interacted with the police over the past year, 82% favored a greater police presence.

"However, that exposure comes with more trepidation for Black than White or Hispanic Americans about what they might experience in a police encounter," the poll said.