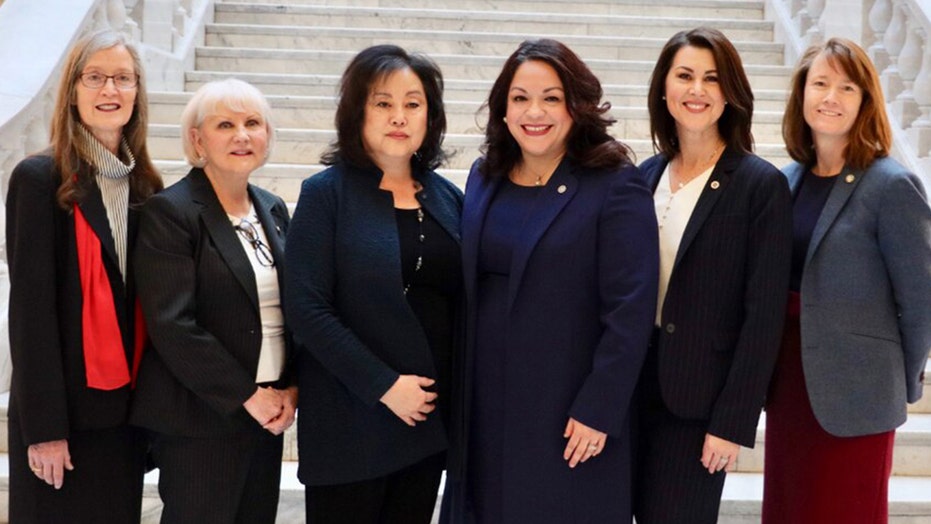 All six female lawmakers from both sides of the aisle walked off the floor of the Utah State Senate and refused to vote on a bill that later passed on Tuesday, which mandates that women be shown an ultrasound before they receive an abortion.

Currently, women receive an ultrasound before an abortion procedure is conducted, but health care providers are not required to show the patient the results.

Under the new bill, however, doctors could be fined $100,000 or more if they perform the procedure without showing a pregnant woman an image from an ultrasound and making the fetal heartbeat audible, if possible.

Republican Sen. Deidre Henderson said the walkout protested the “invasive nature" of the bill. Before the vote, Henderson was able to pass an amendment into the bill that would prohibit a transvaginal ultrasound.

“I am very pro-life, and always vote for pro-life bills. But I’m concerned that we are overstepping with government mandates of medically unnecessary procedures,” Henderson told The Salt Lake Tribune.

Sen. Luz Escamilla, D-Utah, called the unified decision to leave the Senate floor ahead of the vote a "spontaneous decision."

Even with the nay vote from the six female lawmakers — two Republicans and four Democrats — the bill would have still passed. Five Republican men voted against it, as well, but the bill passed 16-7.

Despite pushback from female lawmakers in the state Senate, many of whom shared personal stories in an effort to appeal to their anti-abortion colleagues, the sponsor of the bill, Republican Sen. Curtis Bramble insisted that a woman could look away when being shown the images of an ultrasound.

“If you are going to take the life of a child, if you are willing to terminate that life through an abortion, it seems appropriate that you get the best information about the development, the stage of development, heart beat — we are talking about a human being,” Bramble told the Deseret News.

Three medical organizations have appealed to Republican Gov. Gary Herbert to veto the ultrasound mandate, but so far he has not shown any indication that he will do so.

Coronavirus Has Caused a Hand Sanitizer Shortage. What Should You Do?

Asia Stocks Sink After US Bans Europe Travel Over Coronavirus

Asia Stocks Sink After US Bans Europe Travel Over Coronavirus