Dubai: A total of 415 Filipino seafarers stranded in the UAE for six weeks returned home to the Philippines on two chartered flights on Saturday and Sunday.

The first batch of 207 Filipino crew members were repatriated to the Philippines on Saturday and have already arrived in Manila. Another batch of 208 Filipino seafarers on Sunday boarded a special Emirates flight, EK334, bound to Manila, expected to arrive at 9.05pm (Philippine time or 1.05am Monday, UAE time.) 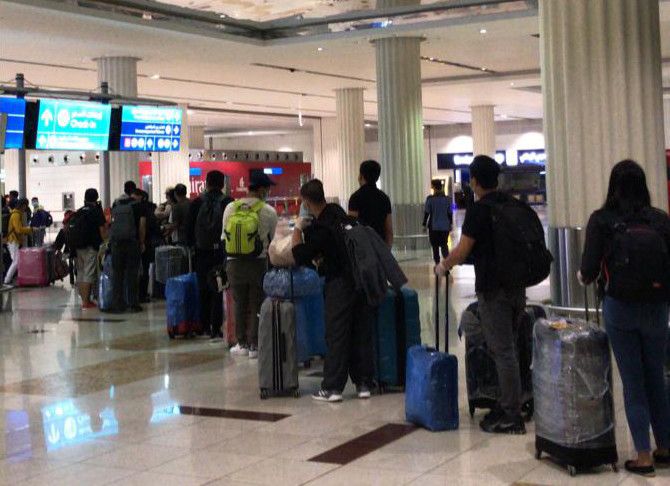 The repatriation was coordinated with UAE authorities who allowed them to disembark and take a chartered flight arranged by their employers through local manning agencies.

“All expenses were shouldered by the Norwegian Cruise Lines Holdings, Ltd, which owns and operates MV Norwegian Jade, SS Nautica, and SS Voyager,” said Cortes, adding: “The seafarers are still employed and also part of the DOLE-AKAP Program.” 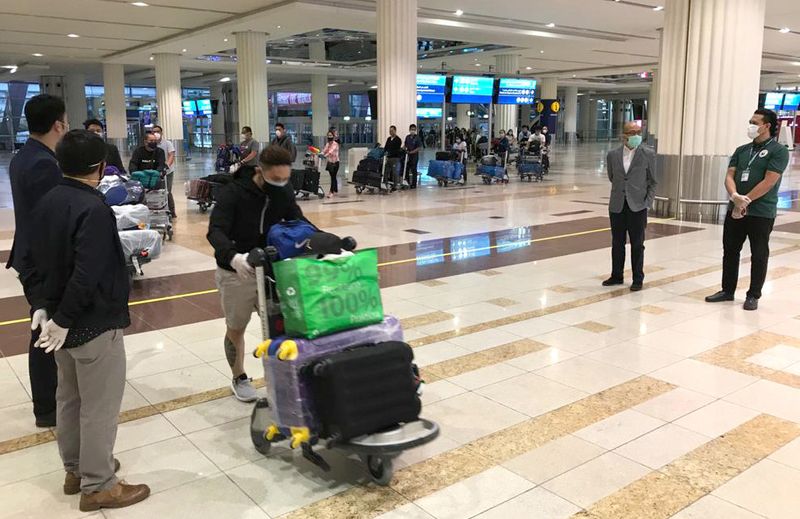 DOLE-AKAP (Department of Labor and Employment-Abot Kamay ang Pagtulong) Program is a one-time financial assistance amounting to US $200 (Dh730), given by the Philippine government to overseas workers, both land-based and sea-based, who have been displaced by a lockdown in a foreign country, according to Philippine Labor Secretary Silvestre Bello.

Philippine Ambassador to the UAE Hjayceelyn M. Quintana oversaw the repatriation of the Filipino crew members who have been stranded for six (6) weeks at Port Zayed in Abu Dhabi and Port Rashid in Dubai. 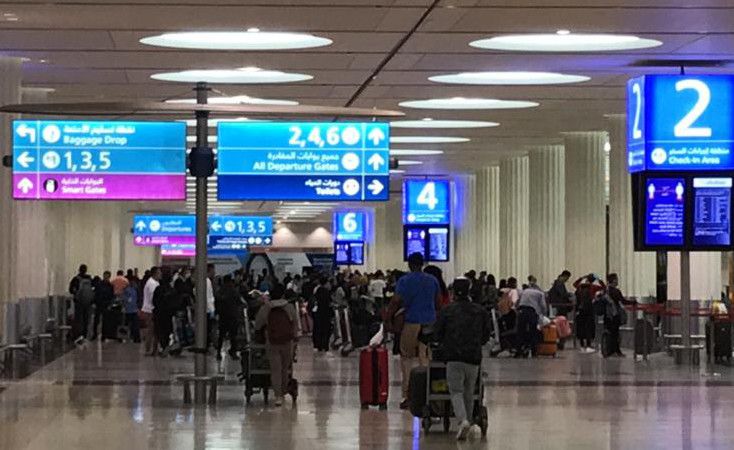 The sailors had been stranded in the UAE for six weeks aboard three vessels Image Credit: Supplied

In a Facebook post by the Philippine Embassy in Abu Dhabi, Quintana “thanked the UAE authorities for assisting the Embassy in ensuring that these Filipino seafarers arrive home safely by allowing two special flights to leave for Manila despite flight suspension still being in effect.”

The Embassy added the Philippine Department of Health Bureau of Quarantine will ensure that upon arrival, “the seafarers will undergo proper screening procedures. Representatives from Depart of Foreign Affair’s Office of the Undersecretary for Migrant Workers Affairs (OUMWA) and counterparts from the Department of Labor and Employment (DOLE) and Overseas Workers Welfare Administration (OWWA), will meet them upon their arrival in Manila.”

Ashraf Ghani, Afghanistan’s President, Has Little Sway Over Its Future