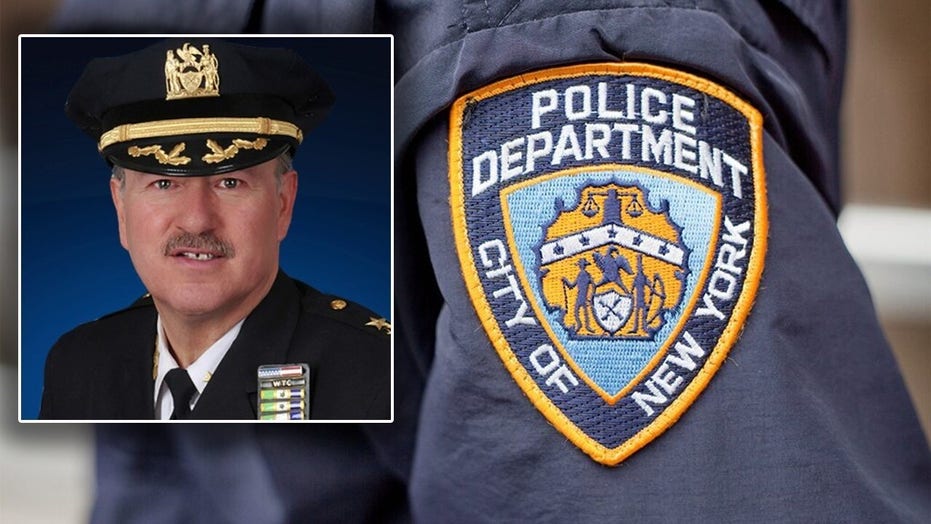 Edward Delatorre, head of NYPD Transit, comes into contact with hundreds of officers every day, according to the New York Post.

The number of NYPD officers who have tested positive for coronavirus has risen to 35 — up from 20 Thursday — as Commissioner Dermot Shea reassured his officers and the city in an exclusive sit-down interview with Fox News.

“The very positive news is that even though we have 35 officers tested positive for this illness, zero out of those 35 are currently hospitalized,” Shea said Friday. “There are concerns throughout the department but there’s a glimmer of hope here, as well.”

The virus has affected all different ranks throughout the department. There is one officer, who has not confirmed positive, but who was hospitalized in serious condition with pneumonia. Overall, the number of officers who have called out sick has risen.

“How bad is it going to get? It's going to get worse,” Shea said. “I think that's pretty apparent to everyone as more tests are made available.”

The 1st Precinct, the hardest hit, has had at least 31 officers call out sick, equivalent to 17 percent of the precinct’s staffing. In fact, Shea said, the NYPD Movie and Television Unit was called in to fill in depleted ranks at the 1st Precinct.

“We will be moving resources around,” Shea said. “We're in a good place still in terms of manpower. We are well-resourced.” 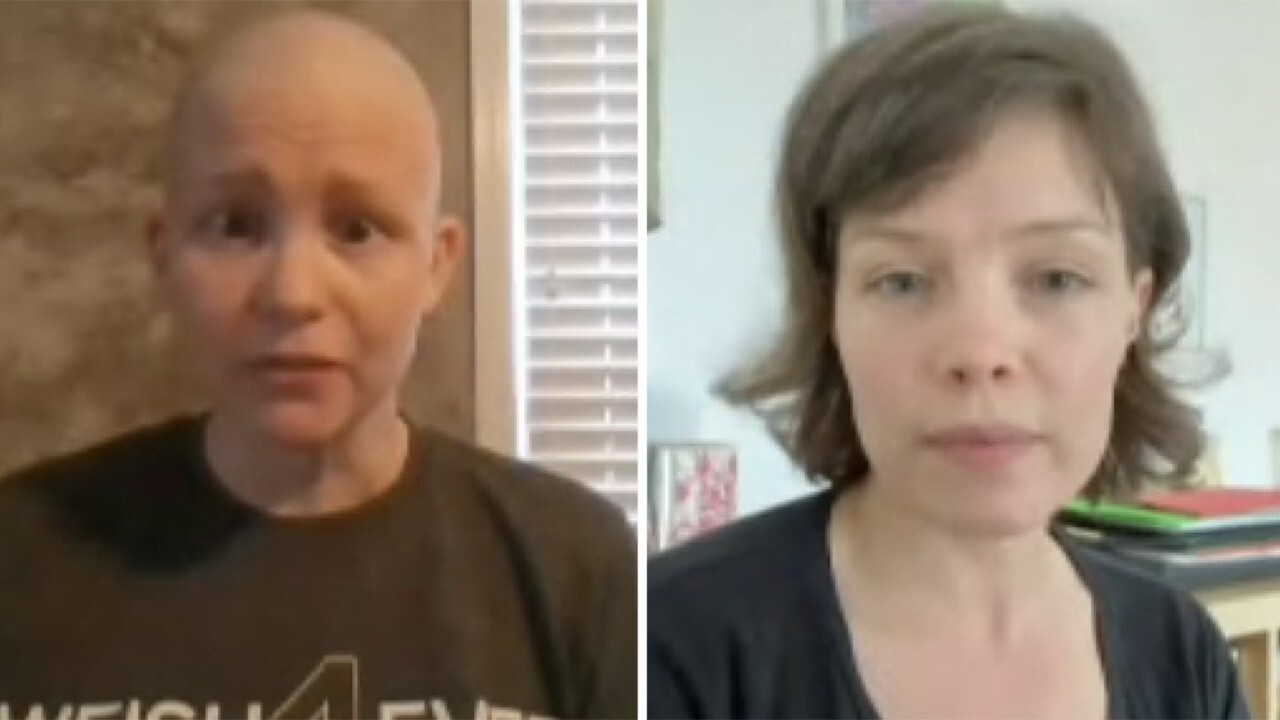 The commissioner said they are not at the point yet to extend the tours of on-duty officers.

Last week, the union representing NYPD officers filed a complaint claiming the NYPD has failed to provide adequate protective equipment of cleaning and sanitizing supplies to police officers. On Friday, Shea said the NYPD is in talks about obtaining more masks for their officers, but he said if an officer wants a mask or hand sanitizer, they can “absolutely” get it. 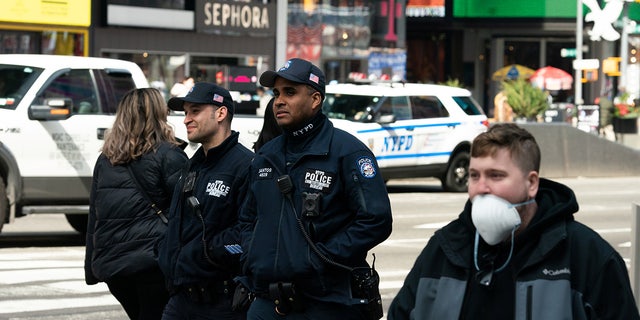 “We're in a good place, but it could always be better,” Shea said about the department's supplies. “I'm more worried as we project out.” The NYPD is looking into obtaining more full-body Tyvek protective suits for its officers.

“That's not something that we use that many of, but we're making sure that if we need them, we have a supply of them,” Shea explained. “If we have to transport somebody, for example, that has [a] confirmed cold and it's going to be for an extended period of time, the officers may not want to even go to that direction but if they do, I think it's important that we have that available to put them at ease. “

The NYPD has increased cleaning of its facilities, staggered work schedules and has officers screened and monitored daily by department doctors before returning to work. But some officers have told Fox News they are concerned that they are being told to continue to come to work — even if they come in contact with someone who has tested positive for COVID-19 — as long as they were not less than six feet from them. Others have expressed concern that their health is not being prioritized during this outbreak, tantamount to when 9/11 first responders were put on the frontlines and told that breathing the air at Ground Zero was safe.

Shea said police officers can call the NYPD sick desk and a panel, including doctors, makes a case-by-case determination as to whether someone should be quarantined and they do not have to be symptomatic.

The commissioner, who has not been tested, acknowledged not every one of his officers who wants to get tested will get tested, but if the panel determines they need a test, they will get it.

“I don't think that it's unexpected to have these emotions and these fears,” Shea said of his NYPD staff. “What I would say to the officers is thank you. Thank you for being the rock that New York City people can depend on, and they need you more than ever."

While cases of COVID-19 grow exponentially, the crime rate in New York City has fallen over the last few weeks after the first three months of 2020 saw a significant uptick in crime.

“You can't have a fight in a store if the store is closed. Robberies on the street are not happening when people aren't walking around on the street. So [a] nearly universal drop in terms of reported crime,” Shea said.

There have been reports nationally of an uptick in domestic violence calls since the COVID-19 crisis is keeping people in their homes, but in New York City it is “not significantly really up or down," the commissioner added.

What they are seeing is a spike in calls with people asking for ambulances, or asking for a response to their home because they are sick.

As New York City continues to shut down in an effort to stop the spread of the virus, Shea said, that in the event of a so-called shelter-in-place order, city police officers would not generally be looking to necessarily arrest or summons businesses or people.

“It’s education. It’s helping the public. It’s a message of combined a spirit of cooperation,” Shea said. “Everyone knows that we're in this together. We are all in this together and we're going to get out of it together. I have no doubt.”

Services from top religious leaders you can watch online this Sunday

Services from top religious leaders you can watch online this Sunday