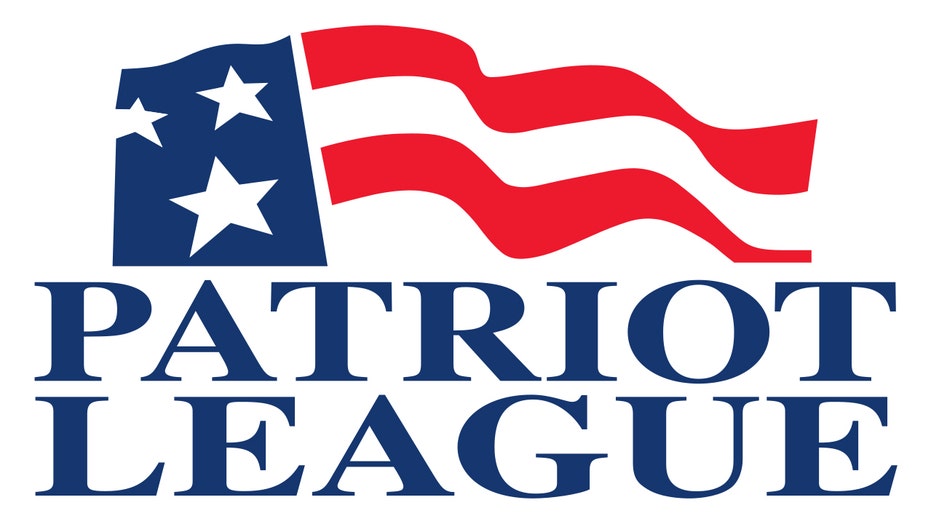 The 2020 Patriot League Conference women’s basketball tournament will determine which team gets an automatic bid to the NCAA Women’s Basketball Tournament.

The tournament is set to begin March 7 and run through March 15, taking place at the highest-seeded schools.

Here is the schedule of the Patriot tournament.

LAUREN MANIS, HOLY CROSS: Lauren Manis was one of the top scorers in the Patriot League during the 2019-20 season. Manis recorded 18.6 points and 11.4 rebounds during the regular season.

RACHEL THOMPSON, COLGATE: Rachel Thompson helped Colgate to one of the best records in the Patriot League during the 2019-20 season. Thompson averaged 16.9 points, 7.9 rebounds and 4.8 assists per game.

ELLIE MACK, BUCKNELL: Ellie Mack was the top player on the No. 1-seeded Bucknell team. Mack averaged 15.2 points and 7.3 rebounds for the Bison.

KATIE NELSON, BOSTON: Katie Nelson led the Terriers with 12.5 points, 3.4 rebounds and 3.7 assists per game. Boston is the No. 2 seed in the tournament.

NATALIE KUCOWSKI, LAFAYETTE: Natalie Kucowski is the top scorer on a well-rounded Lafayette team. She was averaging a double-double during the regular season with 13.9 points and 12.9 rebounds per game.

Bucknell is looking to repeat as champion. The Bison defeated American, 66-54, last year.