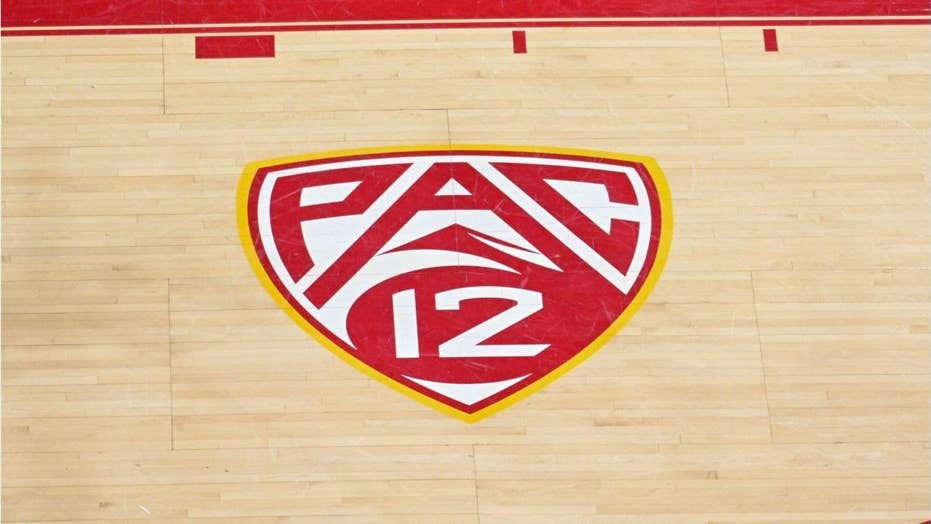 With the NCAA Men’s Basketball Tournament approaching, teams in the Pac-12 Conference will battle it out for an automatic bid to the national tournament. Here's a look at the history of the collegiate athletic conference that operates in the Western United States.

The 2020 Pac-12 Conference men’s basketball tournament will determine which team gets an automatic bid to the NCAA Men’s Basketball Tournament.

The tournament is set to begin March 11 and run through March 14, taking place at the T-Mobile Arena in Las Vegas.

Each of the conference’s 12 teams made the tournament.

Here is the schedule for the Pac-12 tournament.

PAYTON PRITCHARD, OREGON: Payton Pritchard was named the Pac-12 Player of the Year for the 2019-20 season. Pritchard, a senior, averaged 20.5 points, 4.3 rebounds and 5.5 assists per game.

ZEKE NNAJI, ARIZONA: Zeke Nnaji was named the Freshman of the Year in the Pac-12. Nnaji averaged 16.3 points and 8.6 rebounds per game for the Wildcats.

TRES TINKLE, OREGON STATE: Tres Tinkle was named to the All-Pac-12 First Team for the third time in his collegiate career. The Beavers’ senior forward averaged 18.4 points and 7 rebounds during the regular season.

CHRIS SMITH, UCLA: Chris Smith came away with All-Pac-12 honors. Smith is averaging 13.1 points and 5.4 rebounds per game for the Bruins.

Pi Day: How it’s celebrated across the nation