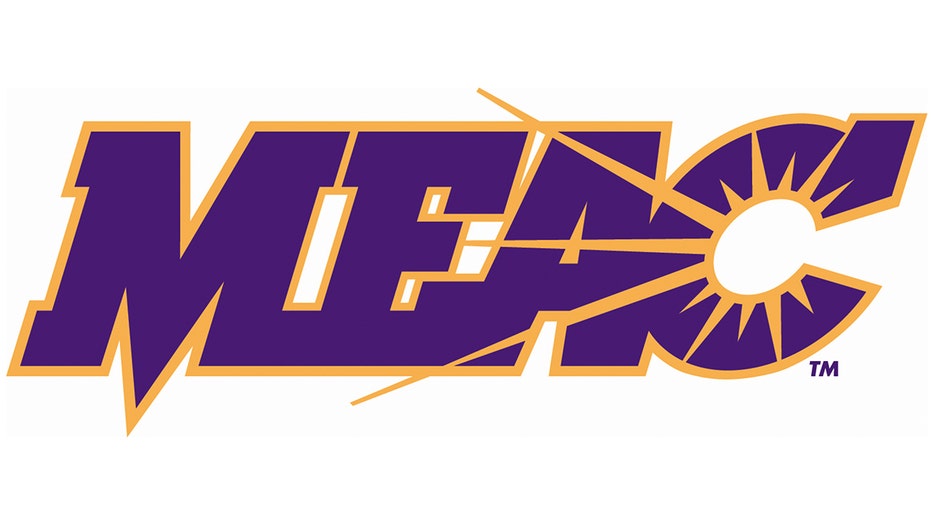 The 2020 Mid-Eastern Athletic Conference women’s basketball tournament will determine which teams get an automatic bid to the NCAA Women’s Basketball Tournament.

The tournament is set to begin March 10 and runs through March 14, taking place at the Scope Arena in Norfolk, Va.

Ten of the conference’s 11 teams made the tournament.

Here is the schedule for the MEAC tournament.

No. 8 Maryland Eastern Shore vs. No. 9 Coppin State (Noon ET)

No. 1 Bethune-Cookman vs. First Round Winner (Noon ET)

AMAYA SCOTT, BETHUNE-COOKMAN: Amaya Scott led Bethune-Cookman with 13.1 points and 6.3 rebounds per game. She was on the MEAC’s All-Conference team.

CHELSEA MITCHELL, MORGAN STATE: Chelsea Mitchell is one of the MEAC’s leading scorers this season. She is averaging 15.5 points and 9.7 rebounds per game.

PAULINA AFRIYIE, NC CENTRAL: Paulina Afriyie is among the top players for NC Central. She is averaging 14.5 points and 9.4 rebounds per game heading into the conference tournament.

Sabonis leads Pacers past Hornets 144-117 in play-in round

Veteran goalies getting their shot in Stanley Cup playoffs

The moment that pushed me into painkiller addiction