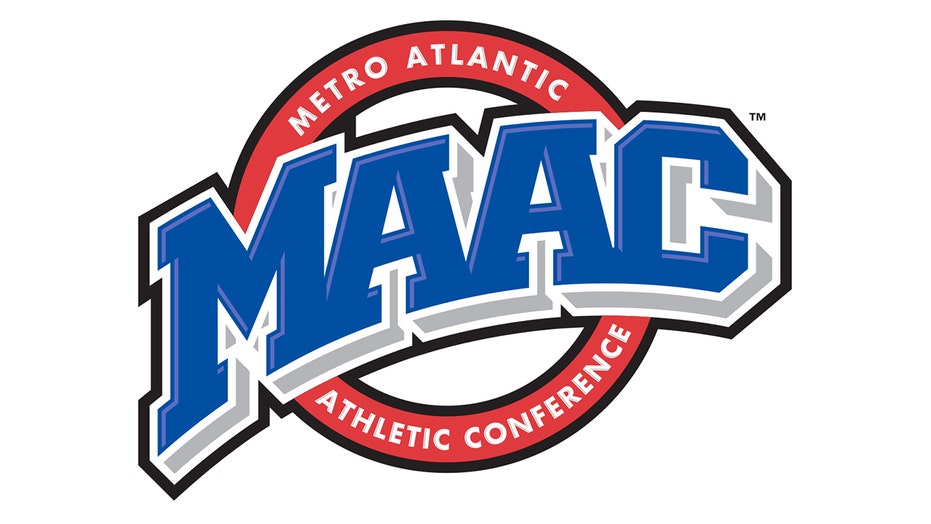 The 2020 Metro Atlantic Athletic Conference tournament will determine which team gets an automatic bid to the NCAA Women’s Basketball Tournament.

Each of the conference’s 11 teams made the tournament.

Here is the schedule for the MAAC tournament.

No. 3 Fairfield vs. First Round Winner (Noon ET)

ALANA GILMER, MARIST: Alana Gilmer joined her teammate on the All-MAAC First Team list. Gilmer and Marist is the No. 2 seed in the tournament. Gilmer is averaging 17.2 points and 5.1 rebounds per game.

LOU LOPEZ-SENECHAL, FAIRFIELD: Lou Lopez-Senechal is one of the top scorers in the MAAC. She is averaging 15.4 points and 5.6 rebounds per game this season.

COURTNEY WARLEY, MANHATTAN: Courtney Warley made the All-MAAC First Team. Warley is averaging 11.6 points and 8.8 rebounds per game for the Jaspers.

Quinnipiac won a third straight title in 2019. The Bobcats defeated Marist, 81-51. Jen Fay was the MVP for a second time.