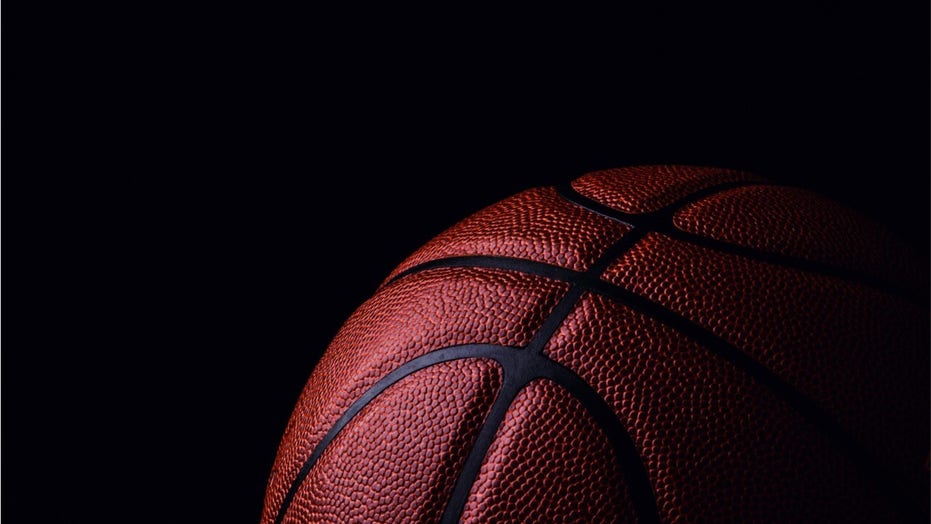 With March Madness approaching, get to know the history of the Colonial Athletic Association. Recent tournament champions include Northeastern and Charleston.

The 2020 Colonial Athletic Association men's basketball tournament will determine which team gets an automatic bid to the NCAA Men’s Basketball Tournament beginning on March 17.

The first round of the tournament is slated to begin on March 7 and run through March 10, taking place at the Entertainment and Sports Arena in Washington, D.C.

Each of the conference’s 10 teams makes the tournament.

Here is the schedule for the Colonial Athletic Association tournament.

GRANT RILLER, CHARLESTON: Grant Riller, a senior guard at the College of Charleston, ranks second in scoring with 21.7 points per game and 5.2 in rebounding. He also ranks fourth in the conference with assists averaging 3.9 per game.

NATE DARLING, DELAWARE: Nate Darling, a junior guard at Delaware, is expected to perform well when the Blue Hens take on the Cougars in the quarterfinals. He is averaging 21.1 points this season.

NATHAN KNIGHT, WILLIAM & MARY: Nathan Knight, a senior guard at William and Mary, was among the top in the conference in scoring, averaging 20.6 points a game. Knight put up the most points in a game this season with 33 points against Delaware on Feb. 15.

MATT LEWIS, JAMES MADISON: Matt Lewis, a junior guard at James Madison, could be a huge advantage for the Dukes when they take on Elon in the opening round of the tournament. Lewis is fifth in the conference in scoring, averaging 19 points per game.