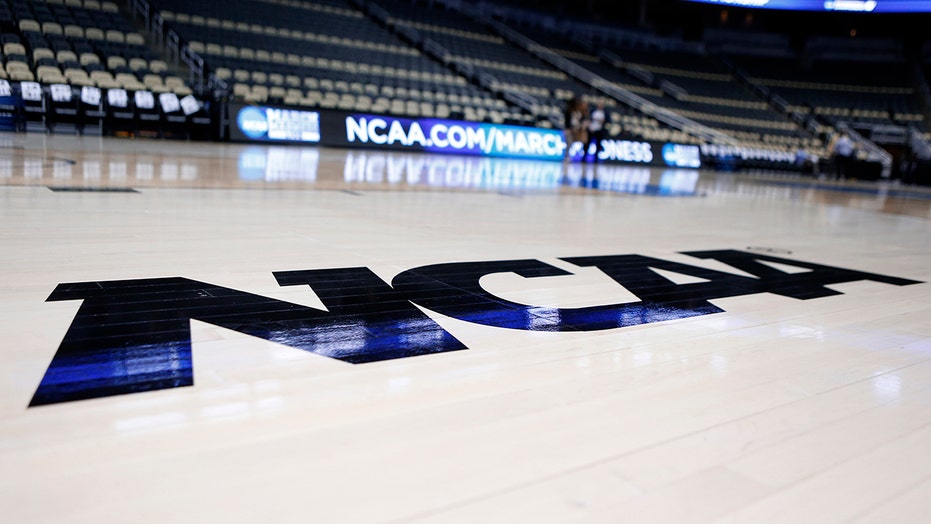 The 2020 Colonial Athletic Association women’s basketball tournament will determine which team gets an automatic bid to get the NCAA Women’s Basketball Tournament beginning on March 20.

The first round of the tournament is slated to begin on March 11 and will run through March 14 at the Schar Center at Elon University in Alamance County, North Carolina.

Each of the conference’s 10 teams makes the tournament.

Here is the schedule for the CAA tournament.

KAMIAH SMALLS, JAMES MADISON: Kamiah Smalls, a senior guard at James Madison, was named CAA’s Player of the Year after leading her team in scoring and ranking second in the conference, averaging 18.6 points per game. She was previously awarded CAA’s Rookie of the Year award in 2017.

KIKI JEFFERSON, JAMES MADISON: Kiki Jefferson, a freshman at James Madison, was named Rookie of the Year after becoming the lead scorer among freshman in the conference with an average of 9.8 points per game. She led the Dukes in scoring in five games this season and was second on her team with 5.6 rebounds per game.

KAYLA COOPER-WILLIAMS, JAMES MADISON: The Dukes nearly swept the awards stage this season after Kayla Cooper-Williams was the third member of the JMU team to earn a distinction for her regular-season performance. Cooper-Williams was named Defensive Player of the Year for the second year in a row after coming in first in the conference for blocks with an average 3.0 per game.

KEISHANA WASHINGTON, DREXEL: Keishanan Washington was named CAA’s Sixth Player of the Year after ranking second in scoring for the Dragons, averaging 10.0 points per game. She also led the team with 46 three-point field goals made.

NICOLE ENABOSI, DELAWARE: Nicole Enabosi, a forward at Delaware, was named to the All-CAA First team after averaging 17.1 points per game this season.

Towson defeated Drexel, 53-49, for its first CAA title in 2019. Nukiya Mayo was named the tournament’s Most Outstanding Player.

Noah Syndergaard ready for next step toward Mets return

Mets’ Kevin Pillar gets hit in the face by a pitch, social media reacts to scary scene

Petition calls for NFL to retire Pat Tillman’s No. 40 jersey