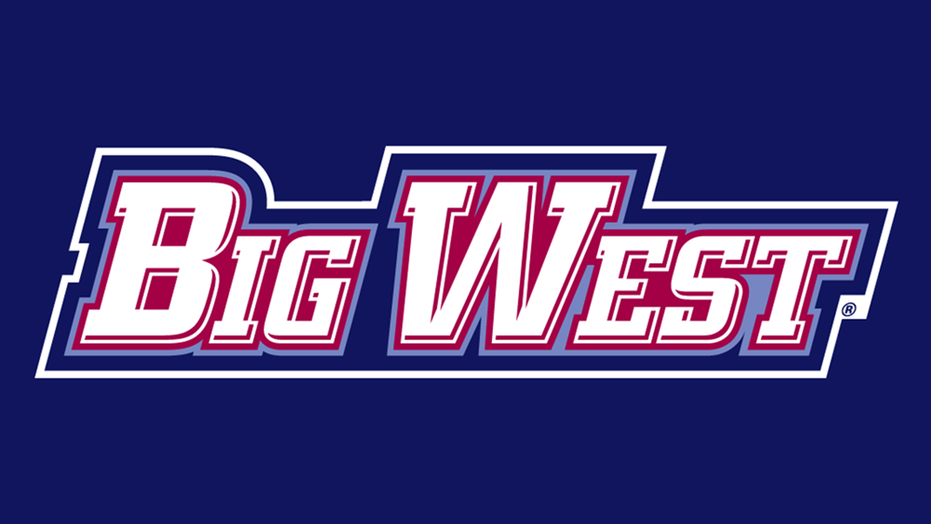 The 2020 Big West Conference women’s basketball tournament will determine which team gets an automatic bid to the NCAA Women’s Basketball Tournament.

Here is the schedule for the Big West tournament.

No. 1 UC Davis vs. Lowest-Seeded Team

JULISSA TAGO, HAWAII: Julissa Tago, a senior at Hawaii, was averaging 15 points and 3.7 rebounds per game. She was named to the All-Big West First Team.

ILA LANE, UC SANTA BARBARA: Ila Lane was one of the top players in the Big West during the regular season. She was averaging 15.3 points and 13 rebounds for the Gauchos.