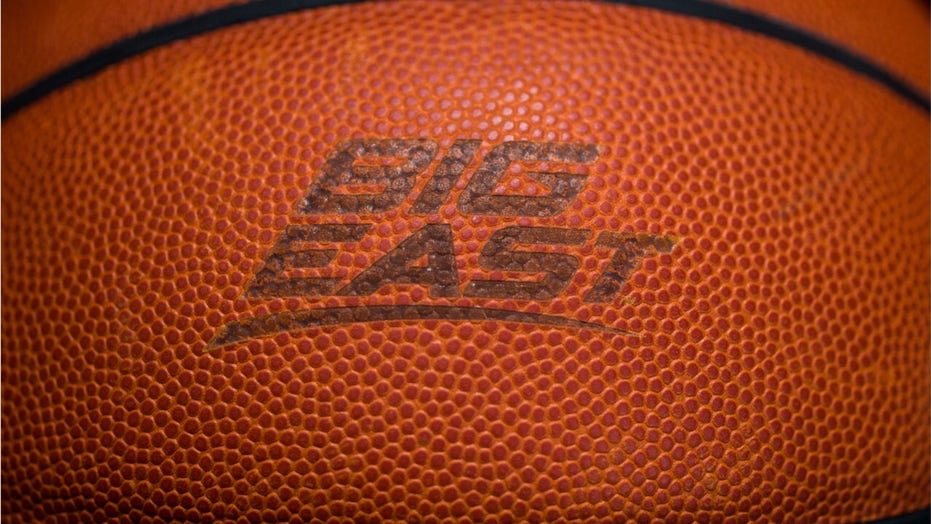 With March Madness around the corner, here is what you need to know about the Big East Conference.

The 2020 Big East Conference men’s basketball tournament will determine which team gets an automatic bid to the NCAA Men’s Basketball Tournament.

The tournament is set to begin March 11 and run through March 14, taking place at Madison Square Garden in New York City.

Here is the schedule for the Big East tournament.

No. 1 Creighton vs. First Round Winner (Noon ET)

MYLES POWELL, SETON HALL: Myles Powell was one of the top players in the nation let alone the Big East Conference in 2019-20. He finished the regular season averaging 21 points and 4.3 rebounds per game.

NAJI MARSHALL, XAVIER: Naji Marshall is averaging 16.9 points per game this season. Marshall was among the All-Big East nominees for the 2019-20 season.