2 US service members killed in Iraq during mission against ISIS

2 US service members killed in Iraq during mission against ISISclose 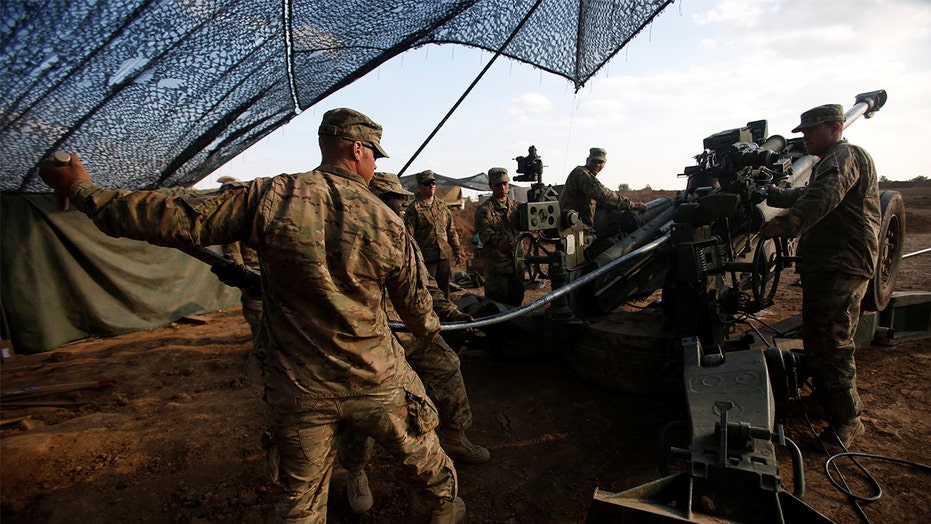 Two U.S. service members were killed by "enemy forces" Sunday while advising and accompanying Iraqi Security Forces during a mission to eliminate an ISIS terrorist stronghold in a mountainous area of north-central Iraq, the U.S. military said in a statement to Fox News.

ARMY SUSPENDS TRAVEL FOR SOLDIERS, FAMILIES TO AND FROM SOUTH KOREA AMID CORONAVIRUS OUTBREAK 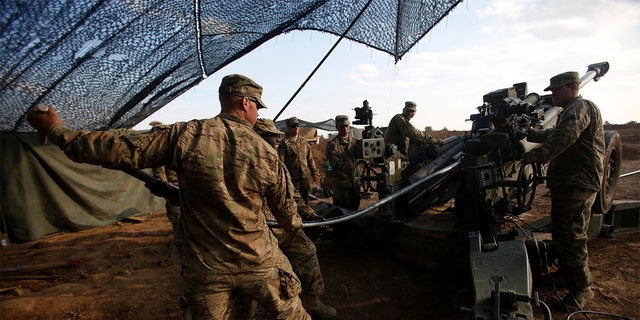 The names of the service members are being withheld pending next of kin notification, in accordance with U.S. Department of Defense policy, the statement said.

The two Americans killed were Marine Raiders partnering with Iraqi Special Forces in a large operation against ISIS, an unidentified source familiar with the operation told Marine Corps Times. No other information was immediately released.